Freedom is a synthetic enterprise, not a natural gift.

I created communities to find stuff!

I created communities to find stuff!

ghost laptoptoPiracy•Rescue Mission for Sci-Hub and Open Science: We are the library.5•
edit-2
3d

Yeah, I will try to help with what I can tomorrow but it is not much since I only have like 25-50GB free right now, but well something is something.

@dessalines@lemmy.ml what do you think about stickying it?

Rescue Mission for Sci-Hub and Open Science: We are the library.
pin

Rescue Mission for Sci-Hub and Open Science: We are the library.
pin

Do you hav an invite?

Strategy for the Liberation of Palestine
plus-square

Strategy for the Liberation of Palestine
plus-square

Who would have guessed it!

the mod in this community is dead, but yeah, I saw that there existed so we might as well use it

Basically all the same countries that don’t recognize Palestine are the same that support nazism, even though only the US and Ukraine voted against we all know what it means to abstain from such a vote; it’s a soft and delicate way to say you are okay with it. 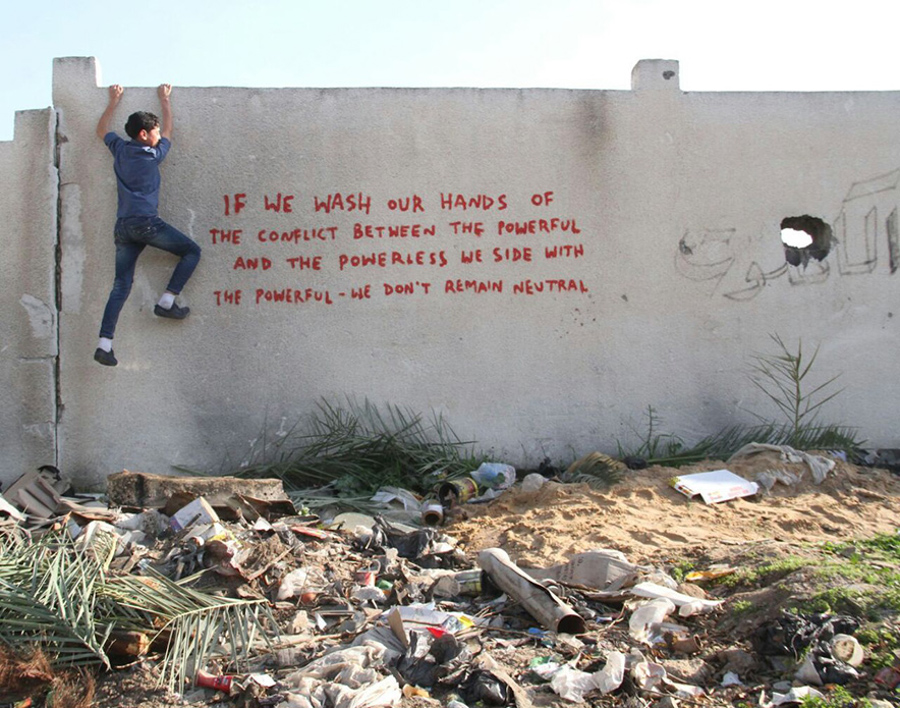 Could you expand on this? I don’t understand.

[News] Israel has to be defeated
plus-square

[News] Israel has to be defeated
plus-square

[News] Gaza Conflict Escalates And Could Get Worse

[News] Gaza Conflict Escalates And Could Get Worse

It w0uld be nice to interpolate this with the Which countries support nazism map.

I wish there was a bookmark manager with a gui uwu

I really hate that design or whatever it is

link
ghost laptoptoasklemmy•What's a story you're dying to tell but haven't had the chance to?8•7d

I once started talking with someone online and he lived an another city. We talked quite a lot since he was like super into chatting at ANY hour, sometimes I think he does not even sleeps because he is like always online. I met him because of another friend who also lives in the city, Andrea is the name of my friend and Balones the name of the person I am talking. He is a compulsive liar and I am pretty sure he has some mental issues, he always said stuff like he worked in a lot of crazy and important jobs and that he always travelled a lot, and he had a way to always allow him to he talking, he would talk forever. One day he tells me that he is in my city so I accepted his invite to meet, since I started to suspect he could be a bit dangerous I told my friend that he should keep calling me every 15 minutes and that if I woukd to accept the call, he should come. He was staying in a hotel a couple of blocks from my home, we met halfways and went there. There was an entrance with a hall until a desk with a receptionist and then a vertical line filled with doors that openes rooms, at the of the row it was his room. We enter, and he locks the door. There were two beds, and some small table in betweeb them with whisky poured in a glass half empty and a knife on it. We sit each on a bed facing each other and he starts rambling about he putting he knife there on purpose just to demonstrate something like he coukd do it if he wants but he doesn’t want to hurt me, or something like that. He had some weed so we smoked two joints while we drank some booze, while he kept talking and saying a lot of nonsense. After some time my friend came and he helped me to get out. Then he started creating different facebooks accounts with different personas and personalities so I blocked them but I still talk some time when we meet with friend

Big fuck you to your originals you pieces of shit.

At first I thought they meant web site servers and whas like wait what.

IMO it will be a more simple and fluid transition than to a Linux phore or even Lineage, and since it is based on Android you can still all the typical Android applications, although you may need to install MicroG and the Play Store (or other third party application like Aurora Store).

No, I am not that much interested in famous people, I tried searching for topics but I found nothing. Anarchism, communism, other stuff I don’t remember.

Arcanine with flock of mareep
plus-square

Arcanine with flock of mareep
plus-square

Belle and Sebastian - The Fox in the Snow

Belle and Sebastian - The Fox in the Snow