warning: very confusing comment, this is a complicated topic

Rust, in a vacuum, can do anything basically perfectly (yes, even unsafe code, at least it’s clearly marked as so). However, the vast majority of people aren’t writing rust in a vacuum, they are using the “rust ecosystem”, and, for better or worse, the “rust ecosystem” is mainly useful for two things: making back-end servers and standalone libraries (look into rust’s history and you’ll see why)

I hear a lot about how the things that Rust is not good for, JIT compilation with a garbage collector is usually the best solution, and vice versa. How true is this?

Garbage collecting is a simple way to ensure memory safety without the whole complex memory layout of rust, rust doesn’t have it because it does not need it

Programming languages are just tools, use the right one for the job.

no, proletarians have no power in that sense

haven’t done much GUIs on rust but i can say the Qt/GTK experience isn’t good, Qt/GTK rely too much on multiple ownership and on rust that’s a big no-no (basically, you either have to put everything behind a RefCell or use unsafe everywhere)

When your so-called communist party advocates rule by an elite of bureaucrats/autocrats and these psychopaths decide to kill an entire part of the population due to its ethnicity, being gay, or being a little too communist (i.e. anarchist) for their taste, is that not genocide?

you can just read the link and see all the arguments, if you’re really lazy, you can Ctrl+F ‘Delete’ for just the arguments in favor of deleting it

open the link in this post, it refutes every single “communist genocide” argument

fact is, these “genocides” didn’t happen, and, if they did, it wasn’t done on communism

cryptocurrencies are destroying the planet like nothing else, hopefully more countries can ban them soon 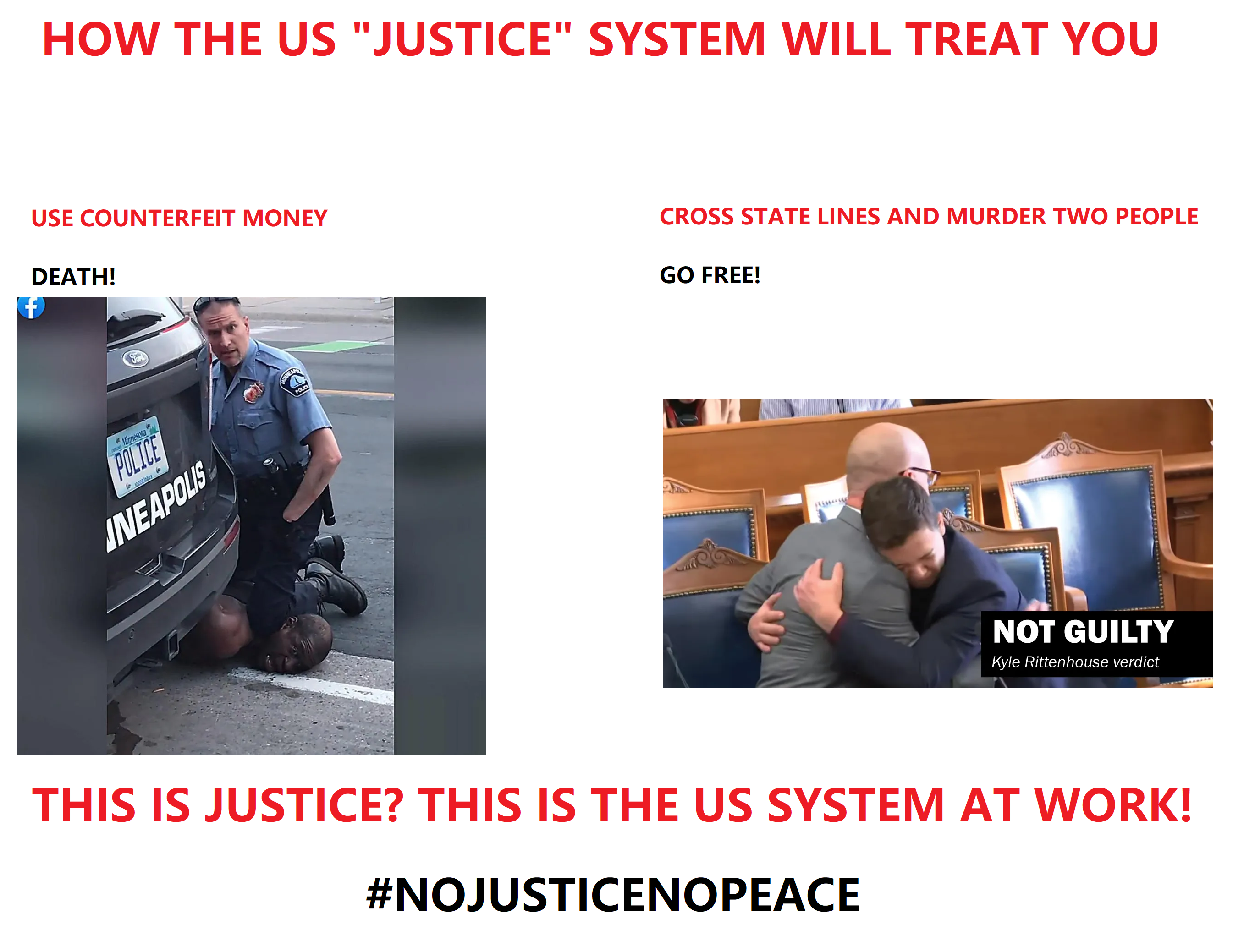