link
fedilink
Dragontoasklemmy•What do you think is the safest place to escape to in case of global conflict?
link
fedilink
4•7M

The terrain makes it hard to invade

link
fedilink
Dragontoasklemmy•What do you think is the safest place to escape to in case of global conflict?
link
fedilink
2•7M

Our Riches – The Conquest of Bread: Chapter I [rap version]

Our Riches – The Conquest of Bread: Chapter I [rap version]

I was trying to reply to the original comment not yours.

I’m curious whether you have read any of Orwell’s essays on Socialism and Marxism? He was critical of Marxists mainly in that he felt they were too academic and out of touch, but he agreed with their fundamental goals. He fought alongside Marxists in the Spanish Civil War. A place to start would be The Road to Wiggen Pier.

I don’t know what you are referring to. I think you might have read some anti-trotskyist propaganda.

Can you explain why you think this, and also explain how you reconcile that opinion with his decision to move to Spain in the 1930s to fight Franco?

I was wondering why Marxism was still a thing

Capitalism is still a thing, and continues to hurt people. Marx had insightful critiques of Capitalism.

this placed seemed to be filled with Marxists. So, why?

The site was built by communists

Do today’s Marxists think that USSR did something wrong?

Most do, but some are insane and will defend literally anything in the name of communism.

I would really have to try hard to find a community that would admire Hitler but apparently admiring Stalin, another mass murder seems to be perfectly fine!

Yes, it is abhorrent, but in reality there are plenty of people who admire Hitler too. You might just not be familiar with those communities.

To answer your question broadly, Marxism is mainly a critique of capitalism, and Marx wrote very little about the specifics of how its replacement should function. So I don’t think it is reasonable to blame the horrors of Stalin on Marxism. Marx was pro-democracy and pro-freedom, not pro-totalitarianism.

A more accurate term for what you are describing might be Marxism-Leninism, which was the ideology of the USSR. People abbreviate it to ML.

Are you calling Orwell a fascist figure? He risked his life fighting fascism.

Distributing the means of production is the only way to ensure distribution of power, which is the only way to enforce a democracy. The idea that the proletariat will control the means of production if they are held by the state fails because there is no insurance that the central authorities will use them in alignment with the desire of the proletariat. Anything that can be distributed to communities or individuals should be, so that collective decisions must necessarily be made by the masses.

The last one is right libertarian propaganda. The deficit isn’t a problem.

When I was a kid someone told me you can take off a daddy long legs leg and it would still move so I tried it and it worked but then I felt really sad that it was missing a leg.

2/3 voting is tyranical. It results in minority rule when a 2/3 agreement can’t be reached.

Nonviolence is not inaction

Nonviolence is not inaction 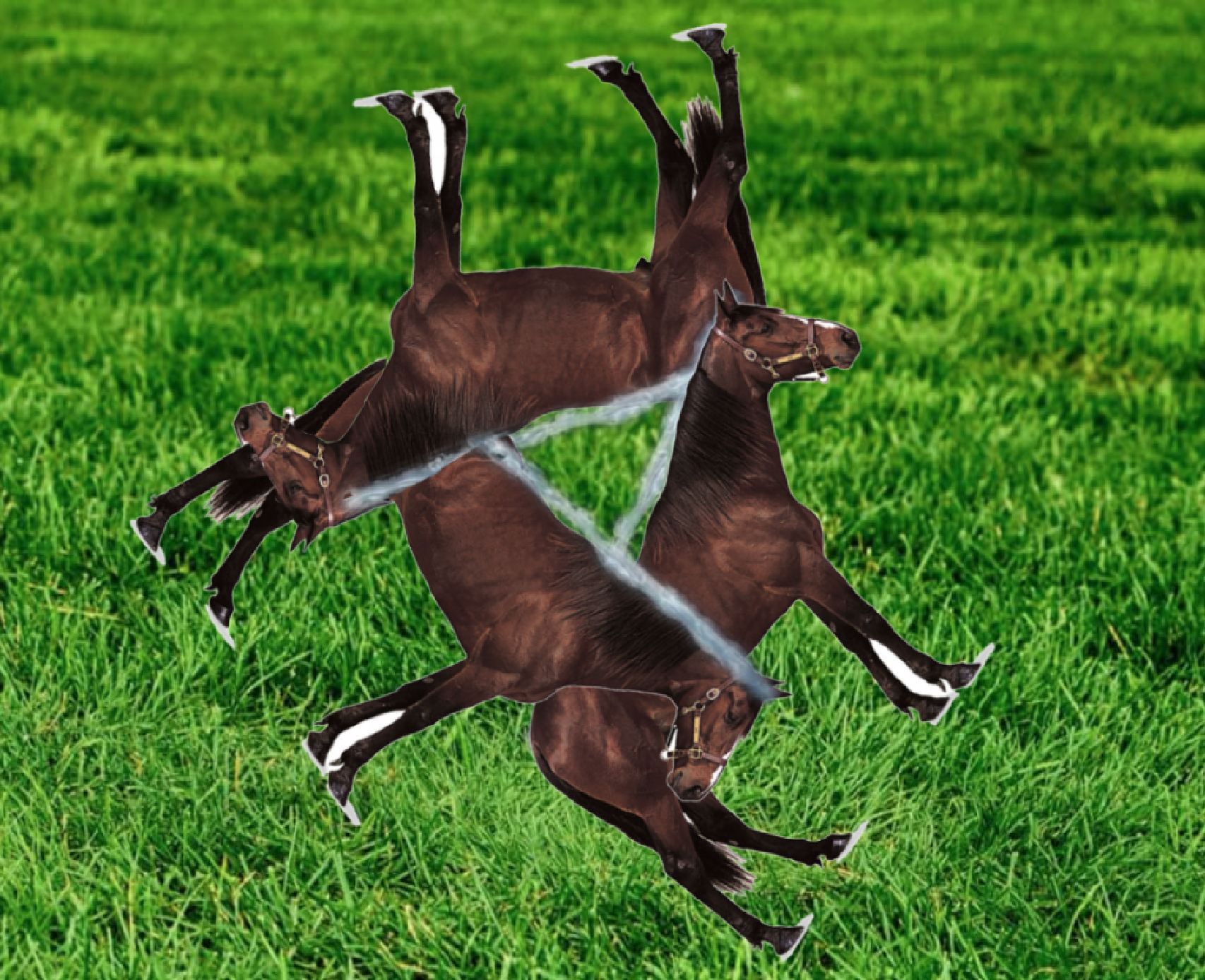 I believe that conspirators push outlandish conspiracies to distract from real ones, and make level-headed people look down on conspiracy theorizing. For example, Alex Jones could be CIA.

Is this moderated by the intercept?

Is this moderated by the intercept?

Peace is not just a goal

Peace is not just a goal

A useful list of 198 methods of nonviolent action, curated by Gene Sharp

A useful list of 198 methods of nonviolent action, curated by Gene Sharp

A good introduction to Nonviolence – “No Government...can subsist if the people cease to serve it.”

external-link
Creating this community for a place to discuss Nonviolence, Gandhian, Kingian, or otherwise. This is a good article to start.
5
external-link

A good introduction to Nonviolence – “No Government...can subsist if the people cease to serve it.”

Is there a federated torrent aggregator?

Is there a federated torrent aggregator?

Vacuum levitation has been invented, paving the way for solar-powered aircraft

Long thought impossible, O-Boot has proved that vacuum levitation is possible using complex carbon structures. This allows for something like a dirigible based not on lighter-than-air gas, but rather via creating a true vacuum. They plan to build an airship for eco-friendly transportation, and are committed not to allow access by militaries. This project seems to have flown under the radar, with a crowdfunding campaign apparently failing some time ago. I would love to see the project come to fruition. My mind is wild with the possibilities of vacuum levitation. The size of the object required appears to be very small in comparison with gas-based dirigibles.
1
external-link

Vacuum levitation has been invented, paving the way for solar-powered aircraft

Setting this site as my startup page

Setting this site as my startup page