yoga does a body good

…the studio didn’t correctly copyright the reels of the original movie before sending them to theaters with the updated title Night of the Living Dead. *This mistake is arguably one of the reasons it’s so famous, being able to live on in a way that most studio movies don’t, but it’s also one o…

*The reason for the publication of this diary is given by the author in his entry for October 6. “The only way to stop war is to tell these facts in the school history books and cut out the rot about the gallant charges, the victorious returns, and the blushing damsels who scatter roses under the …

Courtney Love on the Nirvana album that changed everything

Courtney Love on the Nirvana album that changed everything

How Facebook’s ‘metaverse’ became a political strategy in Washington

How Facebook’s ‘metaverse’ became a political strategy in Washington

Keystroke tracking, screenshots, and facial recognition: The boss may be watching long after the pandemic ends

Keystroke tracking, screenshots, and facial recognition: The boss may be watching long after the pandemic ends

When you ‘Ask app not to track,’ some iPhone apps keep snooping anyway

When you ‘Ask app not to track,’ some iPhone apps keep snooping anyway 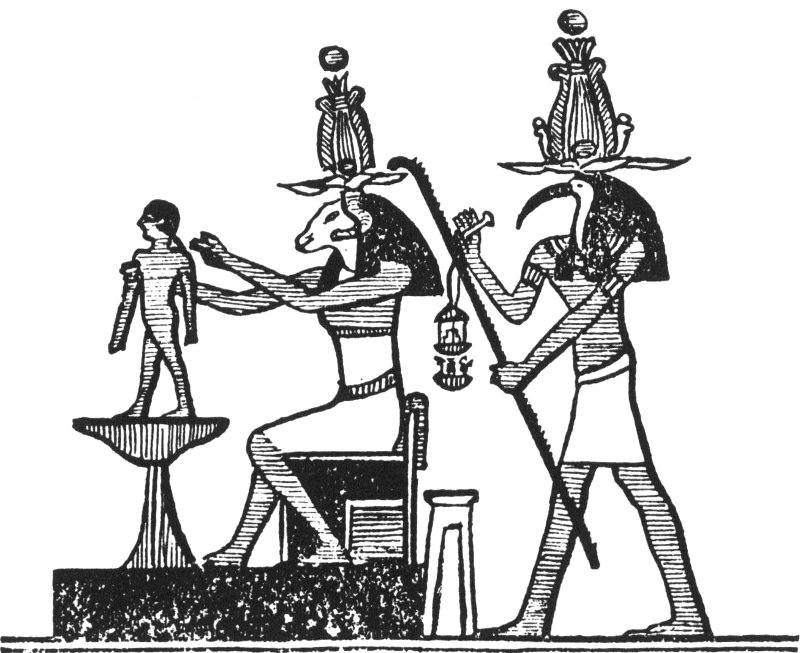 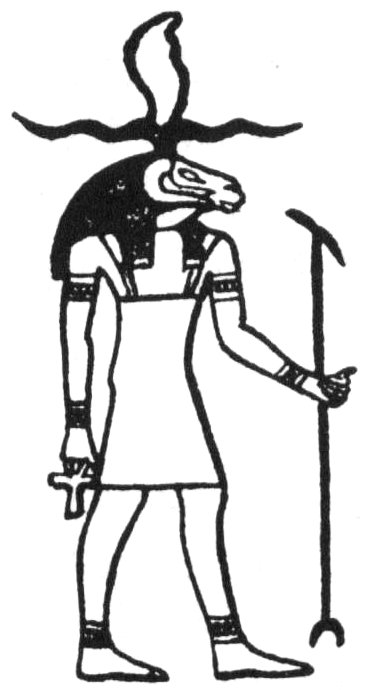 Violet Gibson & the shooting of Mussolini

The [April, 1926] assassination attempt triggered a wave of popular support for Mussolini, resulting in much oppressive legislation, consolidating his control of Italy. She spent the rest of her life in a psychiatric hospital…died on 2 May 1956…

Violet Gibson & the shooting of Mussolini 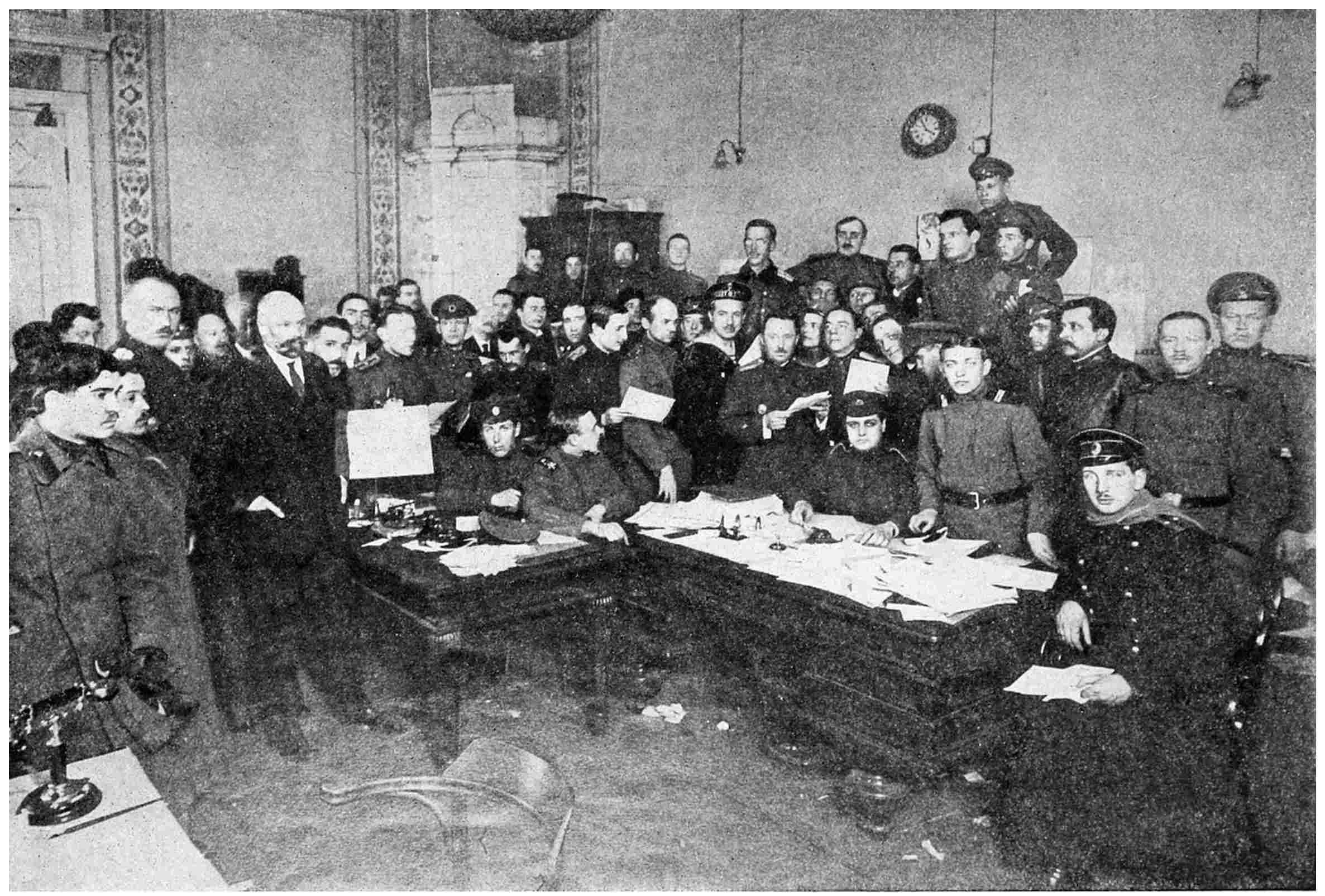 Felix the Cat in Neptune Nonsense (1936)

Felix the Cat in Neptune Nonsense (1936)

Voyage to the Planet of Prehistoric Women (1967)

This film began life as a Soviet-produced work. An American producer then added some new footage and changed the credits to hide the film’s Soviet origin…

Voyage to the Planet of Prehistoric Women (1967) 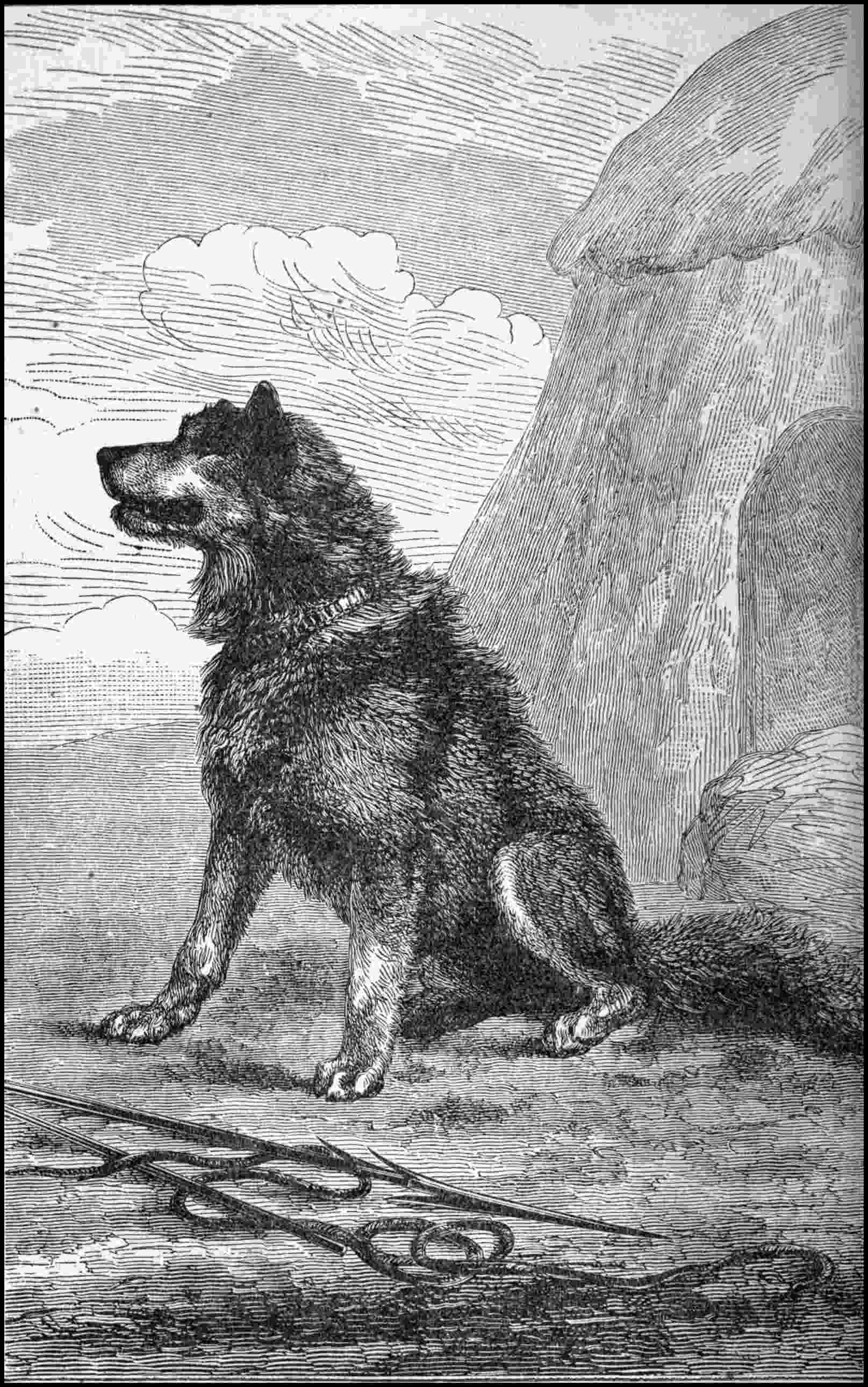 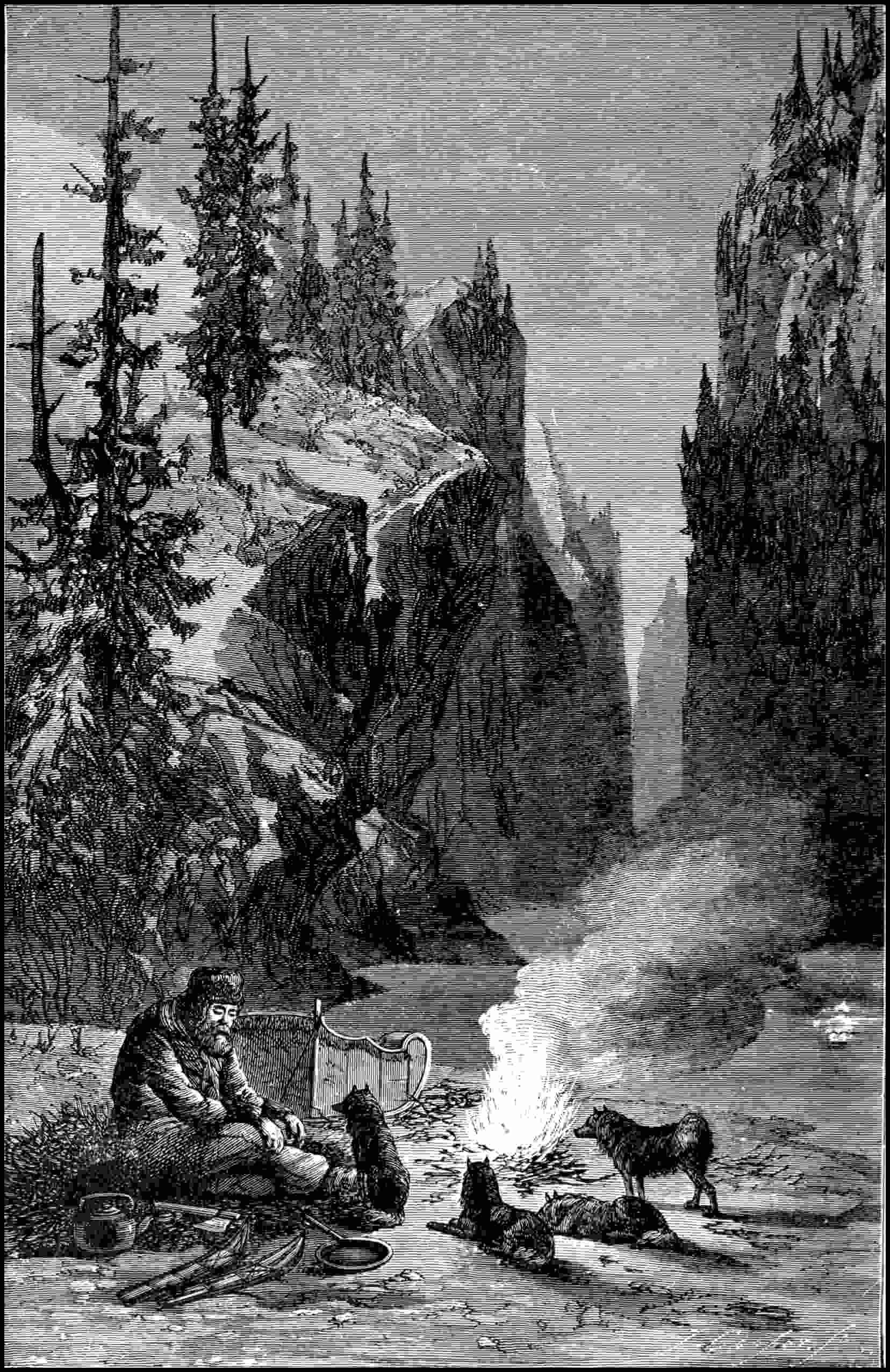 We know people hate passwords…30% of people said they just have stopped using an account or service they were trying to log into… Imagine the shopping carts, memberships or accounts that have been abandoned because of password issues…

Sad to see Microsoft get away with offering up a security person to distort the real message that this change is not about security at all but rather about the scourge of financial depts everywhere that is the abandoned shopping cart. WaPo should have interviewed someone from MSFT’s finance dept to get the actual thinking behind this change. In failing to do so they insult their readers.

For those who want to host a no-frills git instance there’s this 2013 blog post from DigitalOcean, LLC that I sometimes reference whenever I forget the steps.

Thanks for posting this, I am enjoying it and appreciate the RSS link.

Off topic from indie games but one wonders how the iPhone might had fared had Apple+ATT not had an exclusivity agreement for 2 years:

When Apple launched the iPhone in 2007, it formed an exclusive partnership with AT&T to sell the phone. It took two years of negotiation to come to this agreement. Prior to 2007, wireless carriers were extremely cautious about the software on mobile phones and had to be able to control the software to maintain a relationship with their customers…Apple broke the mold in terms of wireless carrier-controlled software by controlling exactly what software was installed on its product. AT&T took a big risk by taking this exclusivity agreement since it lost lots of control over the device’s functionality and operation.

Original plan seems to have been to exclusively partner for not 2 but 5 years, what would that have looked like? In any case, certainly a big difference between an exclusivity partnership between two giants and an exclusivity hammer used by one giant to bludgeon those with far less economic leverage, so what am I on about…

Edit: Noticed tips on krita-artists.org for those who want to test out 5 while also having an older version on the same system.

Regardless of Lem’s conjecture about “futurological likelihood” (curious/scared to see the native Polish that resulted in this particular phrase…), my take is PK called it: internet of things is destined to always be the internet of shit.

No disagreement with the fact that working exclusively in ClojureScript offers unique advantages, but that agreement comes with a caveat that cljs tends to take the average imperative-focused programmer into uncomfortable territory and hence suffers from relative obscurity compared to more popular js frameworks like react and vue.

The point I was attempting make was narrower in scope, today’s programmers need not learn cljs to avail themselves of the benefits that come with hot reload capability.

For those keeping score at home…

But don’t worry there’s still time for this number to go down. Since its still fresh news we don’t know what, if any, bonus/golden parachute he got as a reward for fostering a (sic) abusive workplace.

I believe that today this style of workflow comes to a lot or frameworks via webpack’s support for Hot Module Replacement (…save valuable development time by only updating what’s changed…). There is separately live reloading as separate from hot, e.g., devServer.liveReload, which I think replaces the whole app with each change vs. just the parts that changed? In any case I do agree that interactive development tooling like this is great for user interface work in the browser and would struggle to be as efficient without it.

Do systems like VPN Gate represent a practical workaround to this form of discrimination?

To achieve such resistance, we organize many volunteers to provide a VPN relay service, with many changing IP addresses. To block VPN Gate with their firewalls, censorship author-ities must find the IP addresses of all the volunteers. To prevent this, we adopted two techniques to improve blocking resistance.

No, it’s not the full book but a dramatization such that significant dramatic license was taken to abridge and change elements from the story in hopes of creating a pleasing audio production. There exists a not-quite-complete reading from 1994 with Gibson as narrator on the Internet Archive, as well as an emulation of the 1988 game.

After this drama concludes the audio segues into excerpts of interviews with some real people who were patients of the doctor portrayed. These are short and a pretty cool way to wrap up a quietly moving story.

As for the drama itself it’s a great balance between narration and dialogue. The reflective style of voice-over at times reminded me of the war movie The Thin Red Line.