Black belt in Mikado Photo model, for the photos where they put under ‘BEFORE’

The first image isn’t about technology, it shows the TOS and PP of Facebook

Manuals for a DIY OpenSource Laptop…

To go on vacation or go on an excursion, I prefer to go by train, bus or plane, before getting into traffic jams on the highways, apart from that it is cheaper. And more comfortable. Apart from arriving rested and I don’t need 2 days to recover from the car trip. I even have the possibility, if I prefer to go by car, for whatever reason, to rent it for this ocassion, which is also much cheaper than a car of my own.

@ZerushtoTechnology•Buying a laptop. M1? Framework? Something else?2•
edit-2
2d

I think that in general any personal motorized vehicle is becoming more and more absurd. There is no way to the future with this concept. The future by definition passes through public transport in conditions and individual rental transport. In view of what a car costs and the expenses it entails in insurance, taxes, maintenance, parking, etc. it is becoming a luxury that has nothing to do with its usefulness of having a 1-2 ton thing to move a 75kg ass.

How (not) to track product usage | Vivaldi Browser
plus-square

How (not) to track product usage | Vivaldi Browser
plus-square

Imploder, by Rage Of Light
plus-square

Imploder, by Rage Of Light
plus-square

@ZerushtoTechnology•The World’s No. 1 in Geothermal Electricity, Kenya Aims to Export Its Know-How2•4d

Or maybe in Kenia are involved big companies, while in Icelande it’s a most descentralized system.

Without a doubt, this thing they do on a 1 cm thick base, which tastes like foam rubber.

link
@ZerushtoTechnology•The real story with the Exchange hack is that Microsoft created a backdoor for NSA that was exploited by hackers for all over the world. This once again demonstrates the value of using open source.-4•5d

What nonsense, as secret services and governments need a backdoor to access any PC or mobile whenever they want, be it Windows, Linux or Mac. More than 3000 intercepted and closed websites in the Dark Web show it, neither TOR nor all the VPNs that you put on it are of use to you.

Yes, indeed, f.Exmpl. the lack of Windows is that they spy the user, but on the other hand if you know this, you can diseable this in the own settings. Although some options are quite hidden and are not directly accessible. But in other soft from small companies or individuals, the privacy is generally quite good, although the product is not FOSS. For Exmpl the famous Irfanview (Freeware) or one of my favorite online services SSuite (Freeware), which has a TOS and PP that I like also for others (the shortest I know). In OS Linux generally has a good privacy, but the security isn’t so good, unlike Windows, where privacy is not strong (but you can improve it) , but it is nevertheless perhaps one of the safest OS currently.

I always thought that No.1 was Iceland, that they have always used geothermal energy for many decades almost exclusively for their energy needs. https://nea.is/geothermal/

I do not agree with this, Win10 has a Sandbox system that prevents soft access to sensitive files on the system and to certain folders only with authorization. All saved passwords are encrypted in a second protection ring, this is what, for example, Linux does not do. W10 even protects against RootKits with additional and available measures which can improve more security, which do not exist on Android or iOS. FOSS certainly has some advantages over proprietary OS and soft, but privacy and security are not necessarily among them. Saying that mobiles are safer than a PC is absolutely false.

Windows has many objectionable points, but since it is the most used OS it is also the OS most attacked by all types of malware and therefore also the OS with the most experience in defending these attacks. Not so in Linux or MacOS, always only a secondary target and for this reason believing more secure, but this is changing and for Linux there is not even an AV that deserves this name and less other additional protections.

Whether an app is FOSS or not is irrelevant, the only protection the user has is to read TOS and PP of the product, this is what nobody does (All APIs of Google, Alphabet Inc, Amazon, Facebook and others, are FOSS and included in a lot of other FOSS apps)

Mobile security, just like brand or SO is an urban legend, based on faith. Apple only stands out for charging more expensive and making life impossible for developers.

The problem are all the brands of Nestlé, most of them you buy every day. https://en.wikipedia.org/wiki/List_of_Nestlé_brands 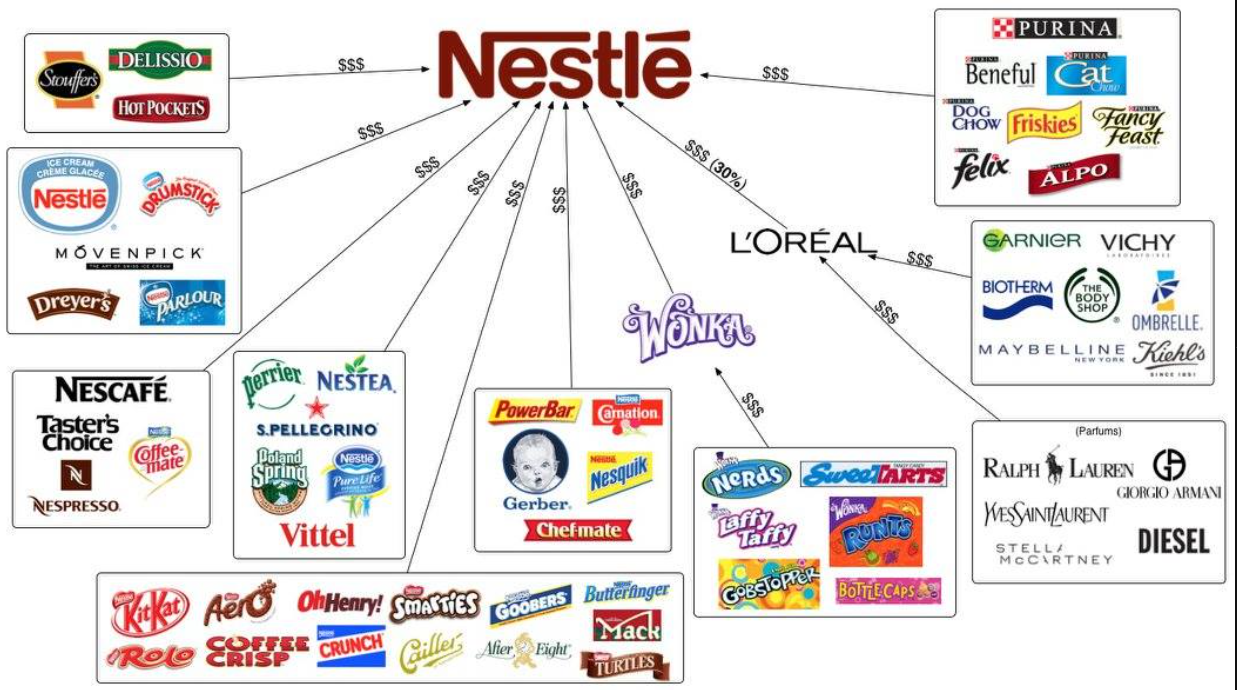 Æther Realm - The Sun, The Moon, The Star

Æther Realm - The Sun, The Moon, The Star

@ZerushtoTechnology•What is Pegasus spyware and how does it hack phones?1•7d

True, but in general on a PC you have infinitely more options to protect against virus and hackers than on a mobile. Any mediocre hacker is capable of hacking into most people’s mobile in a matter of seconds. In both Android and iOS, security is a matter of faith.

link
@ZerushtoTechnology•What is Pegasus spyware and how does it hack phones?7•7d

People do not realize how little security Smartphones offer. It always gives me goose bumps when I see people so happily carrying out banking, administrative and even medical procedures with these ‘so comfortable’ apps in the Store, for more convenience even using public WiFi at McDonalds.

I don’t even have the recicle bin in the desktop, I never had understand the utility of this. If I delete a file, I want delete it from my disk, not move it to another folder. Delete a file accidentaly in 20 years never ocurred to me. Include if it occurres, it’s not so complicated to recover it withot the recycle bin. Apart it’s a nice wallpaper

I think I’m not going to prove it…

One of the best FOSS game I know…