You’d need a detention city the size of San Francisco to detain one million Uighurs. (Mirror)

You’d need a detention city the size of San Francisco to detain one million Uighurs. (Mirror)

Mirrored from this thread: https://www.reddit.com/r/Sino/comments/i9k4hb/youd_need_a_detention_city_the_size_of_san/

Repeat a claim enough and it becomes fact. Everybody accepts it. Nobody thinks about what it would actually take to concentration camp one million Uighurs.

Let’s use some common sense.

How much space would you actually need to intern one million people?

This is a photo of Rikers Island, New York City’s biggest prison. (A side-note, but I have nothing against Rikers. As an island, it is simply easy to use for comparison purposes.) 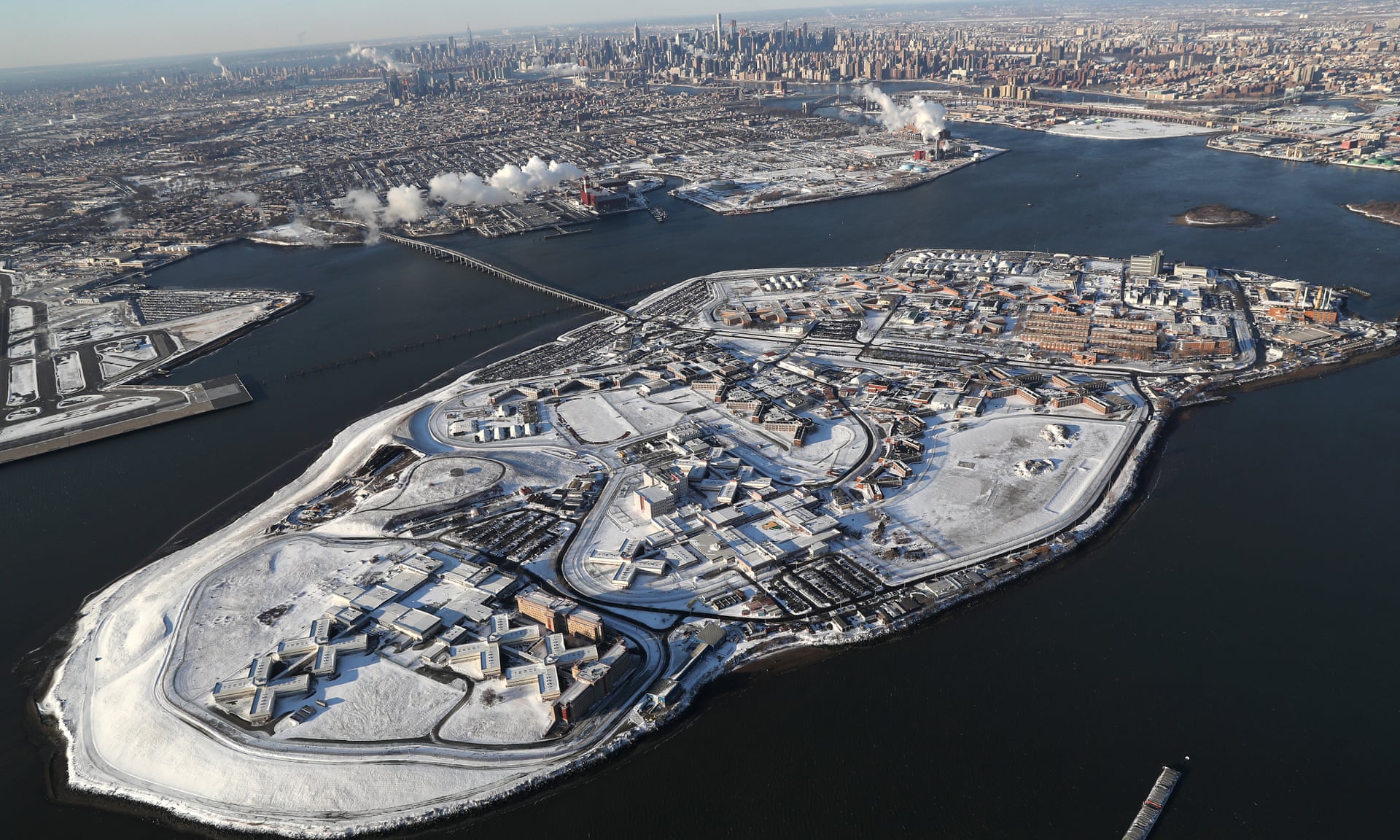 The actual size of a facility interning ten thousand people.

According to Wikipedia, “The average daily inmate population on the island is about 10,000, although it can hold a maximum of 15,000.”

How many of these would it take to hold one million people?

Let’s do some math:

Now in reality, one million Uighurs would probably take more space; all the supposed detention camps we see are much less dense than Rikers. (For evidence, look at the material I’ve attached to the bottom).

You’d literally need detention camps that total the size of San Francisco or Amsterdam to intern one million Uighurs.

It’d be like looking at a map of California. There’s Los Angeles. There’s San Diego. And look, there’s San Francisco Concentration City with its one million Uighurs. 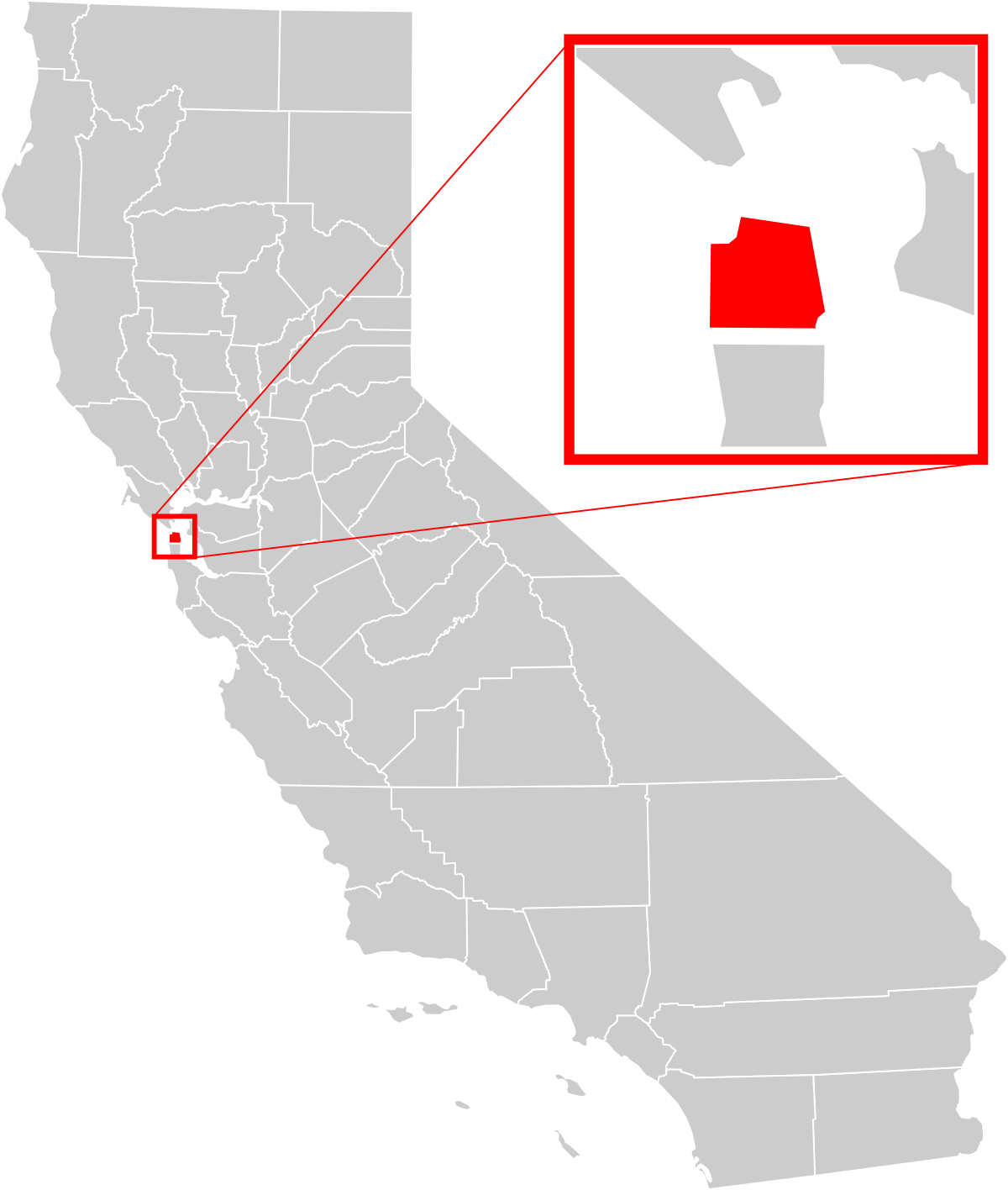 Literally visible to the naked eye from space.

Next time a Five Eyes agent blabbers on about one million Uighurs, ask them to show the detention cities that total the size of Amsterdam or San Francisco.

Random pictures of desert buildings doesn’t cut it. Ask for the cities.

Ask for Rikers Island, multiplied by one hundred.

You can’t hide cities with hundreds of thousands of people.

And of course, they won’t be able to show those detention cities. Because there are no one million Uighurs. The Weapons of Mass Destruction don’t exist.

As a side project, I decided to compare Rikers Island to a widely shared image of a supposed Xinjiang detention camp, on Google Images.

We can tell that these images are the same dimension because the cars are the same size. I have attached another image showing this.

The cars are the same width.

One obvious thing to note is that Rikers is far more dense than the Xinjiang structure.

Here’s the whole of Rikers Island. 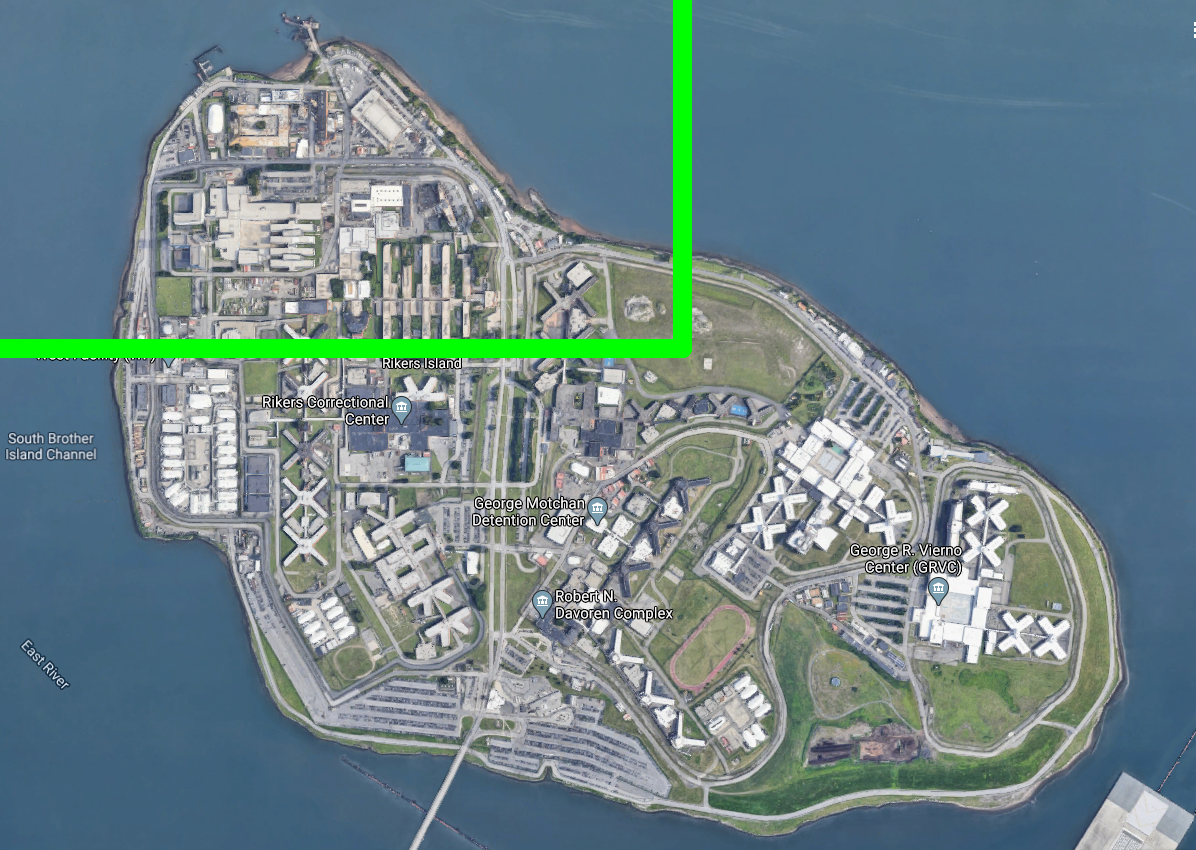 I’ve never noticed that contradiction before. It is really obvious how ridiculous these claims are when you actually stop to think about them.

Worst part is that a lot of Westerners will just say “yeah? well maybe that was wrong, but it’s still ObViOuS that China is genociding Muslims because… Look at them! They’re China!”

Actually there is a map that shows the alleged detention facilities: https://xjdp.aspi.org.au/ but I guess it’s pretty much impossible to tell what the buildings marked there actually are. I have not really researched this topic so far but above analysis doesn’t quite hold anymore assuming the linked map actually shows detention facilities. Does anyone have more resources on this?

Most of the buildings are not what Buzzfeed and “China watchers” (most of which don’t speak a word of Chinese, 0 credibility whatsoever) claim to be – they’re farms, schools, construction sites, etc. Remember that Buzzfeed won a Pulitzer prize (himself a huge imperialist) for writing Inside a Xinjiang concentration camp despite never being to Xinjiang and never being inside such a camp.

Yes and no. People in Xinjiang are aware of the lies perpetrated against them (especially after the cotton sanctions came, which severely hurts their economy). People have been going to these facilities themselves – when it’s white journalists from Buzzfeed or others, they get authoritative with the guards at the entrance and wonder why they can’t enter the facility. When it’s Chinese people asking politely if they can come film inside, they usually get cleared. Then once inside you see it’s just a factory like any other, or a construction site.

However there are prisons, for sure. There are prisons for criminals in the first place, and there are prisons for the economic and cultural development. Xinjiang has a history of religious extremism and separatism since the 20th century. Some people are interned in these facilities against their will because of an act they committed. I remember in 2019 for example, a man was sentenced to this kind of prison after it was found out he did not allow his wife to leave her home without a man accompanying her, and prevented her from having her own money. This is what we expect from Wahhabist (Saudi) Islam, not Xinjiang Islam – and in fact Wahhabism is funded worldwide by the Saudi royal family.

I can’t help but think if he had been sentenced in my “progressive” country, it would have gone either of two ways: light sentence because he “doesn’t know any better” and nothing changes (he just gets back to it), or harsh sentence because he’s guilty of kidnapping and plenty of other cool stuff and nothing changes, he just gets more into Wahhabism in prison. Maybe they would have followed with mandatory psychiatrist sessions and helped his wife with a private organisation for victims of domestic violence, but I don’t think we legally have the power to do much more. Whereas in Xinjiang they are teaching them skills to get them out of poverty, they are providing people with brand new apartments for free, and they teach them the law and Mandarin too, so they can live and work anywhere in the country.

Lol they saying like Grayzone and CPC Twitter accounts have same power as the western media lol.

Chinese diplomats and state media appear to have first started amplifying The Grayzone in December 2019 after the outlet published an article attempting to discredit Xinjiang researcher Adrian Zenz.

He discredits himself lol

Well maybe they’re sending their prisoners to Vietnam! They’re both commie countries after all and all Asians look the same so they’re all bad anyway! Have you thought of that? Huh?!

Depends what the concentration camps look like. If theyre multi story, you cpuld very easily fit a million in less than 10% of SF. Camps can be much denser than prisons.

A place for focusing on all things China - language, history, politics, etc.

3: No spreading disinfo or racism