You didn’t specify which language, but since this is the community for Japanese Immersion, I am basing my answer under the assumption that the language you’d like to learn is Japanese.

First, you would need to get some basics under your belt. I’m talking kanji, grammar, listening and reading comprehension, etc. Apps/webpages like Duolingo are okay, but honestly, nothing beats having an actual teacher. Everybody is going to suck at something and a teacher can advise you how to get better in the areas that are giving you problems. So yeah, if you have an option to take a class in your local school or whatever, I would go for that.

After that, just dive into something. Read a manga, watch an anime without subtitles, play a JRPG in its native language, etc. Fair warning, though: it’s going to feel like a lot of effort at first, you probably won’t understand half the things the characters are saying and that’s completely normal. It does get easier with practice.

If you’re into Zelda, you might want to check out the Japanese versions of Phantom Hourglass (夢幻の砂時計) and Spirit Tracks (大地の汽笛), both on the Nintendo DS. It’s a game meant for all ages, so no complicated grammar and you can tap on kanji characters you’re not familiar with and the game will show you the pronounciation like so.

The Japanese version of A Link Between Worlds for the 3DS (神々のトライフォース2) goes a step further and gives you the pronounciation above all or most kanji characters (picture), so no tapping involved.

Hm, I don’t know. What would you call a person who believes in Jewish space lasers?

I know, I just thought youtube’s choice of thumbnails was funny.

And ActiBlizz don’t? They may churn out Call of Duty every year, but that doesn’t mean they don’t have a treasure trove of franchises Microsoft might want. They have Spyro, Crash Bandicoot, Tony Hawk’s Pro Skater, every Blizzard IP ever, etc. And that’s not even mentioning the IPs they’ve been sitting on for ages like Pitfall, True Crime, Guitar Hero, Vigilante 8 and many more.

Then there’s also King’s franchises, but who cares about them.

Eh, not my cup of tea. Or Solus’ for that matter.

link
@onlookertoProgrammer Humor•AI might take over the world, but probably not funeral services.
link
4•3d

True, but then again Bethesda weren’t doing themselves any favours with the dumpster fire that is Fallout 76, having a reputation of releasing buggy games, etc. and Microsoft bought them anyway.

link
@onlookertoSocialism•Nearly eight out of 10 of young Britons blame capitalism for the housing crisis and two-thirds want to live under a socialist economic system.
link
2•4d

Terrorists, the lot of them.

ActiBlizz getting their comeuppance. Good. The company was shit ever since Kotick took the wheel.

Not the Dora I had in mind. 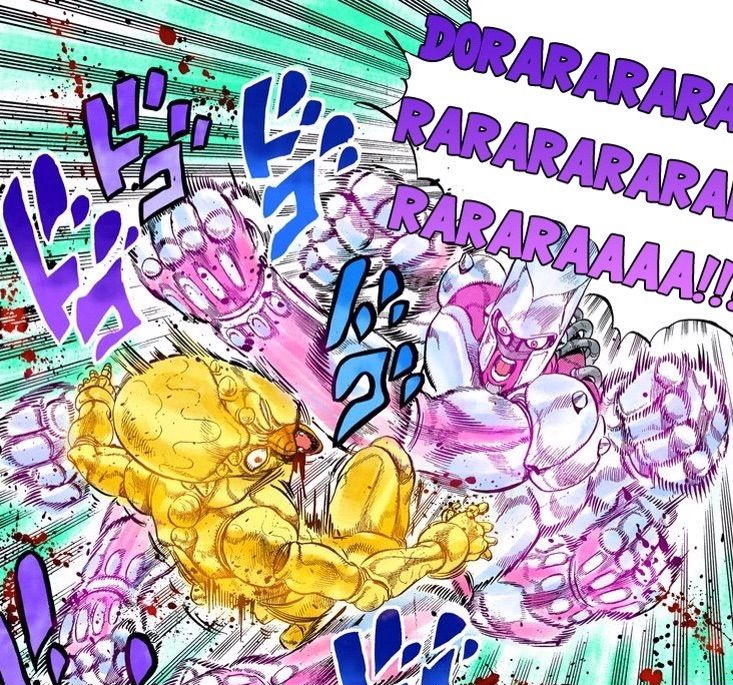 Just in time for your daily dose of Schadenfreude. …

Yup. And just as a reminder of what Sony’s been up to in the past few years:

Why do we care about these guys again?

I’m all for sustainable materials, but what does this have to do with web browsers?

1300 dollars? Oof, that’s steep. How are they going to justify that price tag, I wonder?

But not on Mondays.

That’s very nice and all, but when are we covering Tachikoma piloting?

Docker seems to be the only option, though.

Just tried the latest elementary OS in VirtualBox and... is it supposed to be this obtuse?

I’m just screwing around with the OS, but I have to say, I’m a bit perplexed. …

Just tried the latest elementary OS in VirtualBox and... is it supposed to be this obtuse?

PlayStation Is Hard To Work With, Devs Say

PlayStation Is Hard To Work With, Devs Say

Near (formerly known as byuu), a legend in the emulation scene, has passed away

Near (formerly known as byuu), a legend in the emulation scene, has passed away

Is there like an idiot-proof guide on setting up a Lightning network wallet? It seems complicated.

I tried setting one up with Zeus, twice, but I couldn’t figure it out…

Is there like an idiot-proof guide on setting up a Lightning network wallet? It seems complicated.

Steam, GOG and itch.io are having summer sales right now

In case someone wanted to grab a game they wanted at a discount. Here are the links and the start and end dates for the sales. Well, except for itch.io’s. I can’t find the end date for their summer sale: …

Steam, GOG and itch.io are having summer sales right now

Square-Enix are remaking Final Fantasies again. I am alarmed and doubtful.

Square-Enix recently released a trailer for the Final Fantasy Pixel Remaster collection. You can see the teaser here, which shows absolutely nothing whatsoever. …

Square-Enix are remaking Final Fantasies again. I am alarmed and doubtful.

Advice needed. What would be the least invasive Chromium-based browser for a Windows user? Automatic updates and addons are a must.

The user has basic computer literacy, which is why having auto updates is something they’d like for the convenience. Addons are needed for uBlock Origins and such. …

Advice needed. What would be the least invasive Chromium-based browser for a Windows user? Automatic updates and addons are a must.

The deception, it never ends 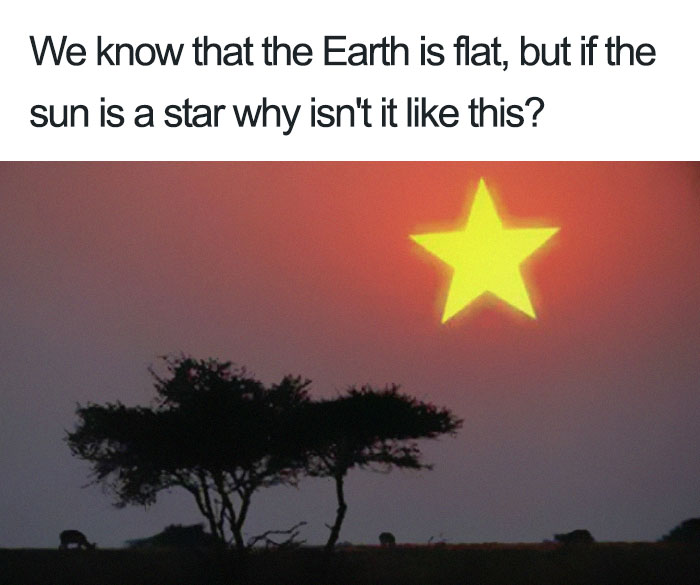 The deception, it never ends

Microsoft CEO says the 'next generation' of Windows is coming soon

There’s that feeling in the pit of my stomach again…

Microsoft CEO says the 'next generation' of Windows is coming soon

How do you deal with anti-vaxxers?

I’ll be honest, this is as much a question as it is a vent. …

How do you deal with anti-vaxxers?

itch.io Creator Day gives 100% of the sales to developers today for 24 hours

itch.io Creator Day gives 100% of the sales to developers today for 24 hours

What would be some examples of advantages and pitfalls of centralized cryptocurrencies?

What would be some examples of advantages and pitfalls of centralized cryptocurrencies?

The most anonymous way possible to buy on eBay?

I know eBay is horrible and so is PayPal, but after OpenBazaar shut down, I don’t know where else to look. …

The most anonymous way possible to buy on eBay?

Sony, it’s cool if you want to copy Nintendo, but not like this…

Why PlayStation Is Losing Popularity In Japan

It’s old-ish news, but still worth a watch. Sony has made some… questionable moves over the past few years…

Why PlayStation Is Losing Popularity In Japan