Joined 10M ago
cake
Cake day: Jan 20, 2022
help-circle
rss
@mmhmmtoBooks•gf got me into a gift exchange. I get to choose what I will be given. I'd like a beautiful and thought-provoking illustrated book that friends will want to pick up. What would you recommend?
link
fedilink
1•
edit-2
6d

Absolutely. Advisors can help you figure out the best way to transfer to university too. See if you can work for the college or university for tuition reduction. That was the only way my family could make higher Ed work without taking on loads of debt

I saw a meme where the vials fit into a banana clip. Wish I’d saved it 🤖

I’m abandoning tv for a projector

Can you please share any guides you used? You just described my ideal way of reading web content. I have a kobo in hand

Edit: Did some research. Will attempt soon https://www.mobileread.com/forums/showpost.php?p=3797096&postcount=2

We make our own soap. It is comforting to know what is in it and what we are applying, daily, to the largest organ of our bodies (skin).

The upfront cost to start is cheap and the process is relatively easy. We save money and produce enough to trade with neighbors for vegetables or to give as gifts.

To control production costs you should not use essential oils. They are the reason folks at farmers markets have to charge $8 a bar. A bar should be under $1 using all organic materials.

This is how newspapers and magazines worked before the internet.

I think it is more important to break the cycle of consumerism and instead focus on community partnerships. Eg. On public the radio today, hosts won’t tell you how a company will make your life better with false promises. They simply say, “this programming is brought to you, in part, by [ community partner]”

This informs listeners of community shops that also believe in the value of news, without all the nasty tactics of advertising and manipulation. It is a model I can support, but it has struggled on the web were it is so easy to prey on users.

Also, sponsorships are not enough to sustain a site or syndicate with living wages. They also require individual donors, corporate donations, and charity from wealthy donors. Corporate and wealthy donors unleash a second set of nasty conflicts that need rooting out imo

link
fedilink
@mmhmmtoAre the Straights OK?@lemmygrad.ml•'Forcing your kid to learn about gender is a bit much, if you ask me.'
link
fedilink
2•2M

We had so much shock and awe from people because we waited until the babies were born to know what gentils they had. People are fucking nuts about knowing who has nuts

None. But I’d like to get a game of mothership or mork borg going

Fair. Ya, have your fun. Not my rodeo so whatever 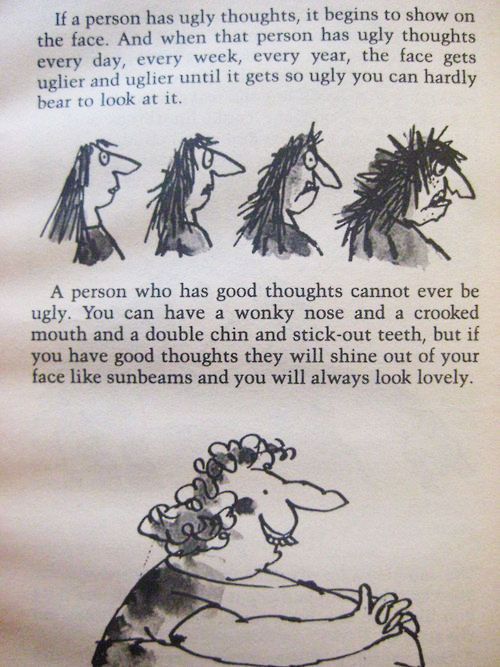 This should be posted on the main page; it would help resolve people’s culture shock after leaving walled media gardens

His whole channel is this

Here is a link to the data. Terrifying to see how fucked it really is

Do you have good resources at hand for zettelkasten? Have always wanted to learn more about it

link
fedilink
@mmhmmtoTechnology@beehaw.org•A Tool That Monitors How Long Kids Are in the Bathroom Is Now in 1,000 American Schools
link
fedilink
2•3M

Anyone have any suggested pixelfed instances? I am more interested in community than content. Happy to apply if needed
9
message-square

I’ll Make You Copies. But I Have Dreams, Too.

When the boundaries between you and your worksona can't be pulled apart. This could be me
3
external-link

I’ll Make You Copies. But I Have Dreams, Too.