I know dozens of men that like gardening, it is actually a pretty popular hobby in Poland if you have garden that is, murican style barren flat lawns are pretty rare here, only some mentally barren noveau riche seems to like them.

Clausewitz would not even be that bad, his book is pretty useful and was read and approved by many communist leaders. Though all chuds and raging militarists also do love him.

Let me guess whose portrait was on the other side: Kissinger. 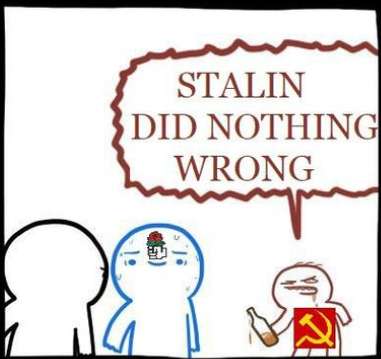 I just came across a video on social media claiming that this person’s father and mother lived in “communist Poland” and that their lives were awful.

The only way this would be any true is if they were social parasites or active anticommunists. And even those got a life better than basically any poor people in capitalist Poland or any other country. It’s just a gusano or petty bourgie propaganda. Fuck them.

After doing some digging it was clear (the person outright said it) that their family was part of the Solidarity movement in Poland.

Unfortunately at highest point almost 10 million people were. It don’t mean anything though it’s often used by gusanos and local anticommunist to pretend martyrology. Obviously mere fact of belonging to solidarity was not a cause for punishment.

How do I respond?

“Post hog bootlicker”, i’m surrounded by those types and no argument will work anyways.

Edit: Just did a quick Google search and found out they received 2 million a year from the CIA. Genuinely laughed out loud.

Yeah, it was the great prototype of all colour coups. It started as more or less legit movement with mostly economical demands caused by the crisis and rising costs of living, and then was completely taken over by CIA. Also the pope and church were main middlemen, which is important point to understand Poland.

“Yes, the freedom to gerrymander set up totally democratic voting districts should not be arbitrarily restricted for any race, that’s racist!” /s

The same shit is said all the time about simplified chinese. The problem with language and writing being too complicated was ongoing theme for most of their history, but it really became huge issue after republic was formed and tried to modernise the country. Thus the roots of reform lies in the kuomintang. Yet the communists are all the time being accused of “destroying the culture”. Not to mention thanks to CPC efforts and persistence the reform was successful and allowed unprecedented explosion of culture and education.

Slavery. In this or that form the conslib values always boils down to slavery when stripped to the core.

So, it’s actually pretty small number for a country that suffered through a famine literally every single year for thousands of years until communists put an end to the famines.

Not to mention huge wars every now and then, some of the bloodiest wars in human history occured there. Until communists stopped that too.

When i first saw it, i thought of a title “a caliber of men”.

Lenindammit, and here i thought you all are just ordinary libs. 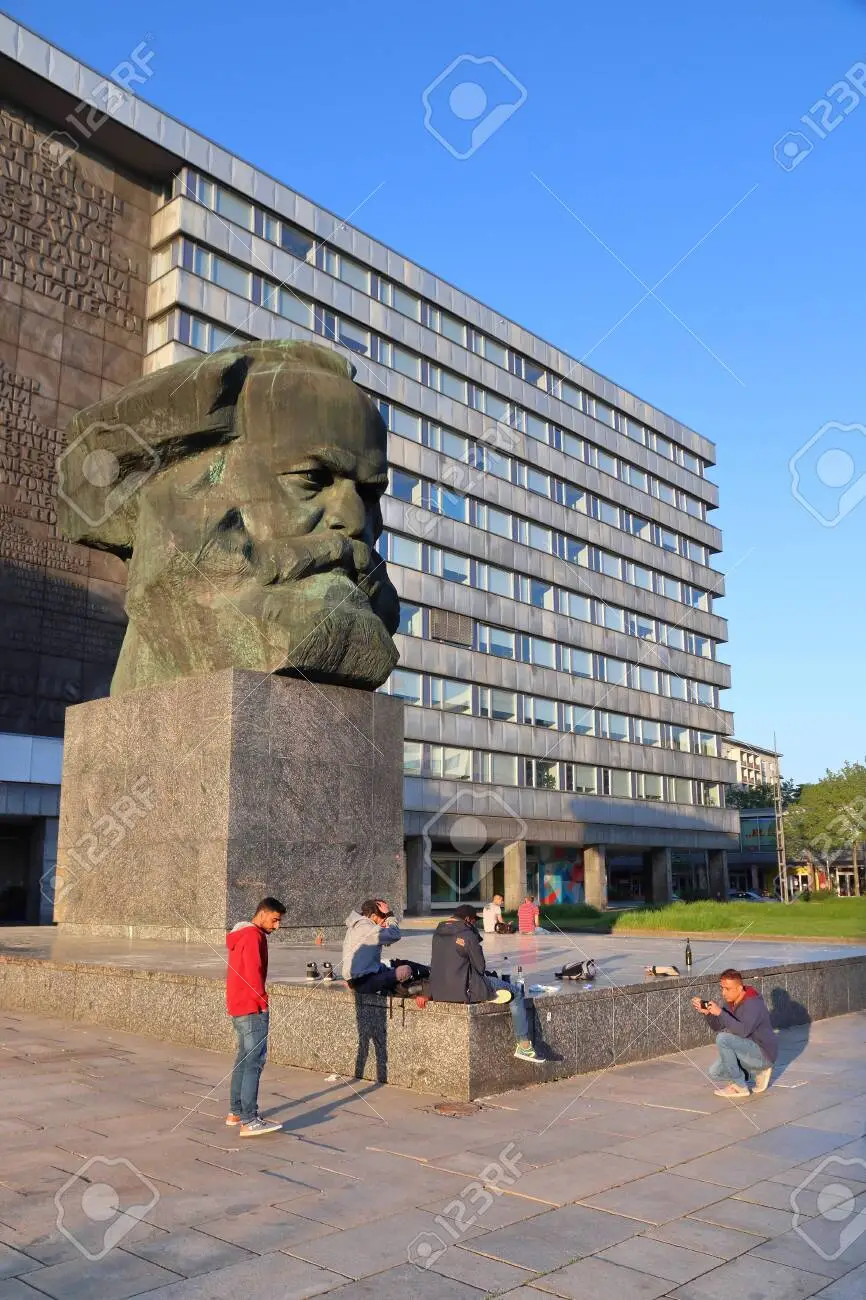 Wait till you see Lenin, like Langston Hughes described.

fedilink
@PolandIsAStateOfMind@lemmygrad.mltoBe sure to read the rule before you leave@lemmygrad.ml•New theory just dropped, revised and deauthoritarianised
link
fedilink
5•2d

A fellow daydream connoisseur. It’s a nice skill to have, especially when you don’t have book on hand.

How else they would ensure they lose again?

They don’t understand even that. If they did, they would quote “Capital” left and right.

Lib logic: Norway should not exist

Just look at the numbers of votes. According to current lib logic, it certainly means that the referendum was throughly manipulated and invalid. What living under global oligarchy does to mfers...
fedilink
39
external-link

Lib logic: Norway should not exist

image
Yes i know just one track would be enough.
fedilink
52
image

image
Translation: ~~EU~~ Hitler wants to eat - we will feed him!
fedilink
34
image

It's been two years, time to watch Assad Cat again.

It's been two years, time to watch Assad Cat again.

Abolition of bedtimes - but in reality

From "Capital", v. 1 ch. 10, note 22: "With what fanaticism, according to the evidence of manufacturers given in courts of law, their hands set themselves against every interruption in factory labour, the following curious circumstance shows. In the beginning of June, 1836, information reached the magistrates of Dewsbury (Yorkshire) that the owners of 8 large mills in the neighbourhood of Batley had violated the Factory Acts. Some of these gentlemen were accused of having kept at work 5 boys between 12 and 15 years of age, from 6 a.m. on Friday to 4 p.m. on the following Saturday, not allowing them any respite except for meals and one hour for sleep at midnight. And these children had to do this ceaseless labour of 30 hours in the “shoddyhole,” as the hole is called, in which the woollen rags are pulled in pieces, and where a dense atmosphere of dust, shreds, &c., forces even the adult workman to cover his mouth continually with handkerchiefs for the protection of his lungs! The accused gentlemen affirm in lieu of taking an oath — as quakers they were too scrupulously religious to take an oath — that they had, in their great compassion for the unhappy children, allowed them four hours for sleep, but the obstinate children absolutely would not go to bed. The quaker gentlemen were mulcted in £20. Dryden anticipated these gentry: Fox full fraught in seeming sanctity, That feared an oath, but like the devil would lie, That look’d like Lent, and had the holy leer, And durst not sin! before he said his prayer!”"
fedilink
11
message-square

Abolition of bedtimes - but in reality

image
This might be shop, but they are really selling those flags on aliexpress
fedilink
31
image

A new, improved alternative to capitalism AND socialism

A new, improved alternative to capitalism AND socialism