Xiaomi's blacklist of phrases sounds scary, but it may not be what it seems

Xiaomi's blacklist of phrases sounds scary, but it may not be what it seems

They’ll ban you if you say anything bad against him.

I don’t know what you mean.

Murdering children, pregnant women, and feminists. Really sticking it to the bourgeoisie there. /s

There’s no way we’re staying below 1.5 C. 2-3 C is more realistic but even that isn’t guaranteed.

Was his (Gonzalo’s) party not responsible for terrorising rural villages to force support years ago?

I don’t think you really need kits, when I bought mine they seemed very expensive compared to the cost of the Pi and accessories alone. You just need the SD card with adapters, and you can put the OS image on it yourself using easy online tutorials.

Purchasing a case is good as well to protect it from possible damage through rough handling.

I have a raspberry Pi 3B (not 4) from a few years ago. The performance I’ve heard is much better with the model 4 Pi, but also draws a bit more energy, so I agree with poVoq that it’s a good idea to have a heatsink to prevent overheating at least, especially if it will be used for long periods of time.

Hmmm yes, you do isolate them. But when they are isolated they are also then just surrounded by other people who think the same way as them, and that still is a problem. i mean it’s good if they’re kept to niche platforms like xchan or Ruqqus or thedonald.win or whatever, as they have less of an layman audience to manipulate there too - compared with sites like Twitter or Reddit.

Nothing tops of this rant about one of the worst conflicts and poorest people currently in the world than “stay hydrated and change your socks.”

Countries that needed Democratic governments (In my opinion)

Countries that needed to have Democratization

Countries that needed to end Authoritarian regime and Started Democratization

They have three different titles which mean sort of different things. It sounds dumb. Also, shouldn’t every country in the world be green and democratic? Or are the US and Brazil, Saudi Arabia fine in his view?

Taliban seize huge caches of US weapons in Afghanistan Taliban seize huge caches of US weapons in Afghanistan 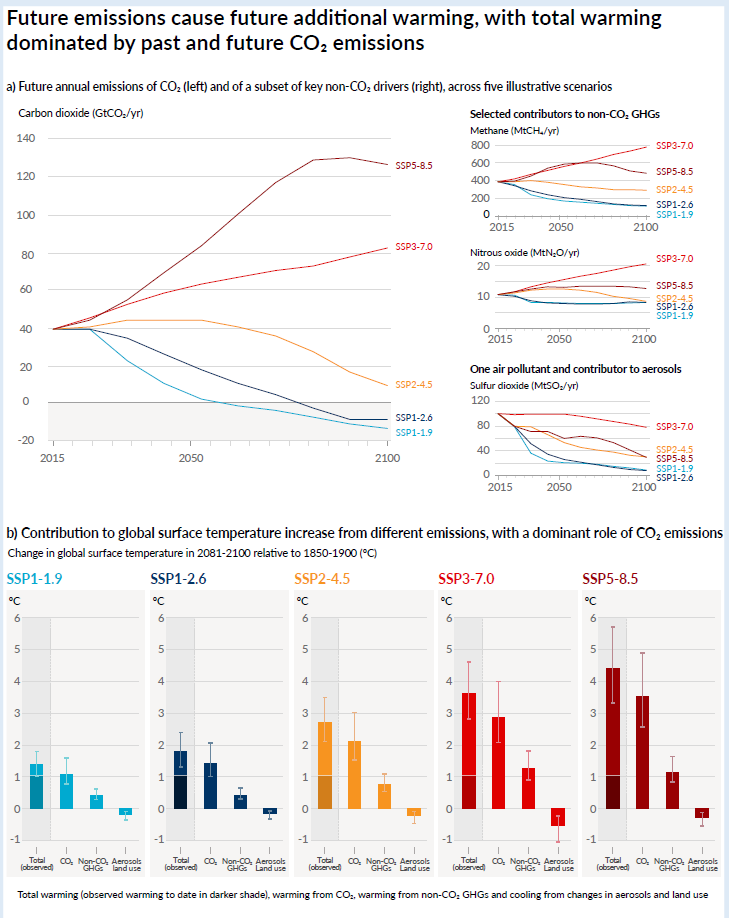 link
@Hagels_Bagels@lemmygrad.mltoPrivacy•what is the most secure way of messaging?
link
5•2M

link
@Hagels_Bagels@lemmygrad.mltoPrivacy•what is the most secure way of messaging?
link
10•
edit-2
2M

Not to blow anyone’s trumpet, but this may actually be less secure, as there is always the possibility that the postman/postwoman/postperson will open your letter and read them, then replace them in a different envelope. They could also shine bright light through the envelope to get a better view of the writing, or possibly use some form of scanning such as MRI?

Please read some of these methods that people have suggested on the internet from 2008, which I have found through Google.

i think the actual “classic” way probably doesn’t involve a microwave… try ironing the letter with a lot of steam. but of course opening a sealed envelope is very easy. reclosing it once you’ve opened it is the real trick. consider the attentiveness of your audience. will the person whose mail you’re reading notice if you open really carefully and then re-seal with a glue stick? probably no…

If it’s not a heavy or security-print envelope, throw it on a backlit scanner (any flatbed scanner with a nice, bright transparency lamp should work) and get a 24-bit color scan. Open the scan in Photoshop and manipulate the gamma correction or color correction curves to maximize the contrast between the envelope and the text inside. Rotate as necessary. You can usually get something and you don’t even have to break the seal. This, of course, is unlawful and unethical, and should never actually be done.

Just open it up, read it, then destroy it. The recipient doesn’t need to know that they had a piece of mail.

Upside down can of computer duster air works wonders in making the envelope transparent. Then it evaporates, leaving no traces.

link
@Hagels_Bagels@lemmygrad.mltoPrivacy•what is the most secure way of messaging?
link
7•2M

You could use end to end encryption which uses one of the more secure and complex encryption/decryption methods available, and only give the private key to that one individual, and using a device which you know does not contain any hardware or software backdoors for any government or business entity. Rotating encryption keys on a scheduled basis can also help verify that only the recipient has access to the correct keys.

I haven’t done any real project which uses encryption, so don’t call me an expert on different algorithms or methods of implementation. However I’d also stress that being excessively paranoid about people wishing to steal your information is not necessarily healthy. If the information you are communicating is important enough that people may try to use highly technical ways of breaking the encryption, it is always easier and more practical for them to make you give them access to that information yourself, through social engineering, rather than through hacking.

They kicked you for being a tankie then pointed to Gaddafi, lol.

I know this is a common feature in EV’s, but not sure about phones.

I read on Reddit that this is the case shortly after posting my original comment. They say that defeats the purpose of the app somewhat, making it mostly useful for seeing what apps are draining your battery the most, considering that using the app will drain it. However adding another limit on top of the cap at the hardware level should extend the battery life further, and I don’t think it drains my battery much, so I’m going to keep using it.

I’ve heard that Lithium batteries degrade over time, and the longer it has been used, the less energy it will hold at maximum capacity.

I have downloaded an app on my android smartphone which records the performance of the battery as it is used, as well as setting off a small alarm (during the day) to tell me to disconnect it from the charger when it reaches a set capacity (which can be adjusted by the user). Charging the device above 90-95% is responsible for a considerable portion of the strain apparently. This is a problem as the production of lithium batteries have a large carbon footprint, and batteries are not always removable, interchangeable and easy to replace. When a device becomes problematic to use due to the battery, not only does it cost the user, this also produces e-waste which is problematic to dispose of, and often hazardous to the health of humans and animals which come into contact with it or it’s by-products. E-waste can contain chemicals such as lead, benzene, cadmium, mercury, chromium, arsenic etc.

Unfortunately I assume there is no way for charging to stop automatically with the phone’s hardware and software, so the app relies on me to do what it says, which is not always something I or others will always prioritise.

I will leave a link to the app’s sources: https://accubattery.zendesk.com/hc/en-us/articles/210224725-Charging-research-and-methodology

I remember reading this bit in The Communist Manifesto

I remember reading this bit in The Communist Manifesto

This is very accurate.

This is very accurate.

Apple have designed their new $800+ iPhone 12 to almost completely break after any repair attempt.

I’m slightly late posting about this here but figured I’d do so anyway.
…

Apple have designed their new $800+ iPhone 12 to almost completely break after any repair attempt.

As a Blacklisted Worker, Labour’s Spy Cops Abstention Was a Betrayal

As a Blacklisted Worker, Labour’s Spy Cops Abstention Was a Betrayal

I wonder why Afghanistan was invaded??

I wonder why Afghanistan was invaded??