Like if you had to choose just one, which one would it be?

Definitely Mindustry. Great strategy game that I played hour after hour especially in coop mode. Not too steep learning curve and always enough challenge to keep coming back. Also it runs on low spec machines. https://mindustrygame.github.io/ 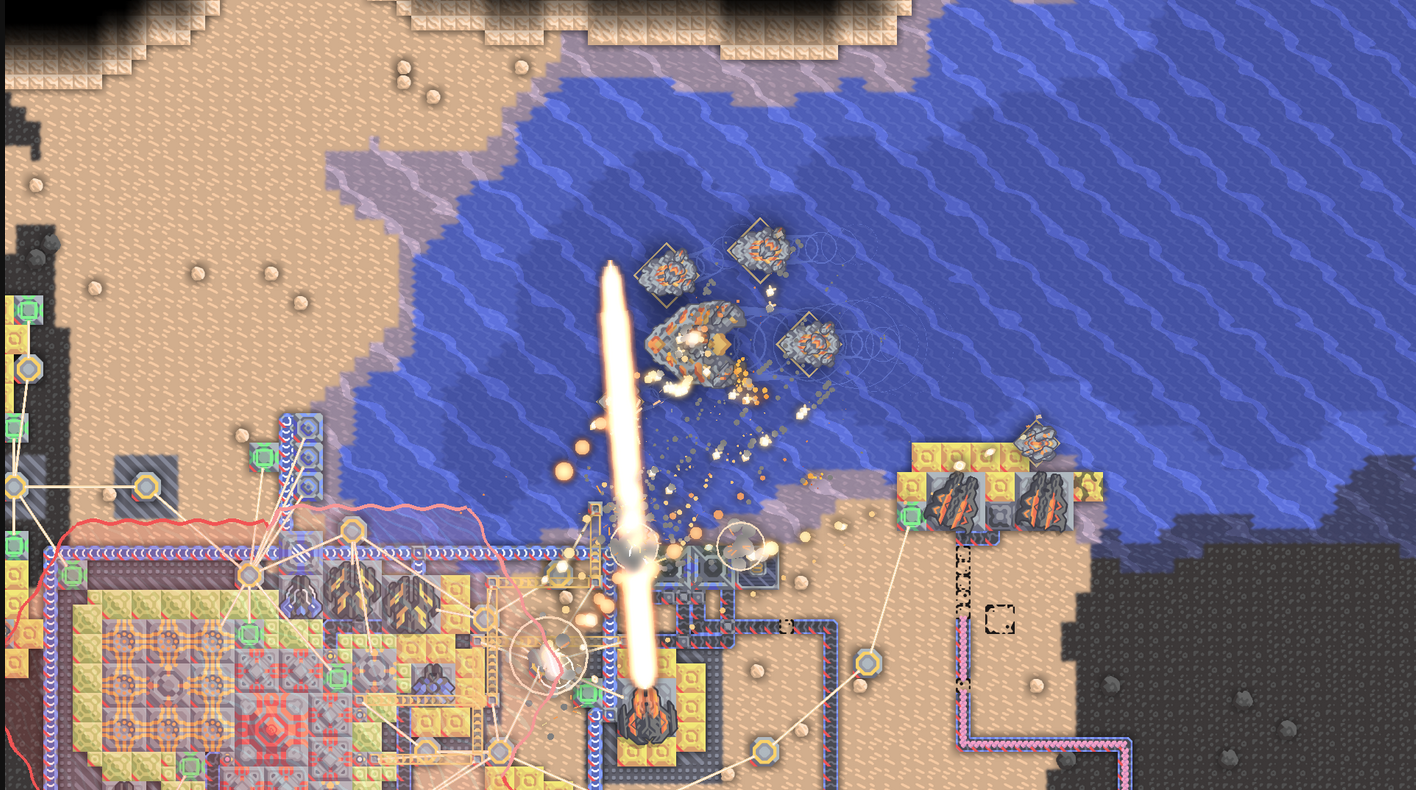 Wow I have to check this out

Veloren, spent way too many hours in it.

Super Tux Kart. It helped me through some hard times in life.

Yeah its a great game. Especially the multiplayer updated was great. All the players I met there were very nice.

Especially the multiplayer updated was great. All the players I met there were very nice.

my all time favourite: The Battle for Wesnoth

(interesting enough both starting with 0/Zero…)

0 a.d. is pretty fun. I like messing around in either bot or online matches. It could use some QoL improvements though. 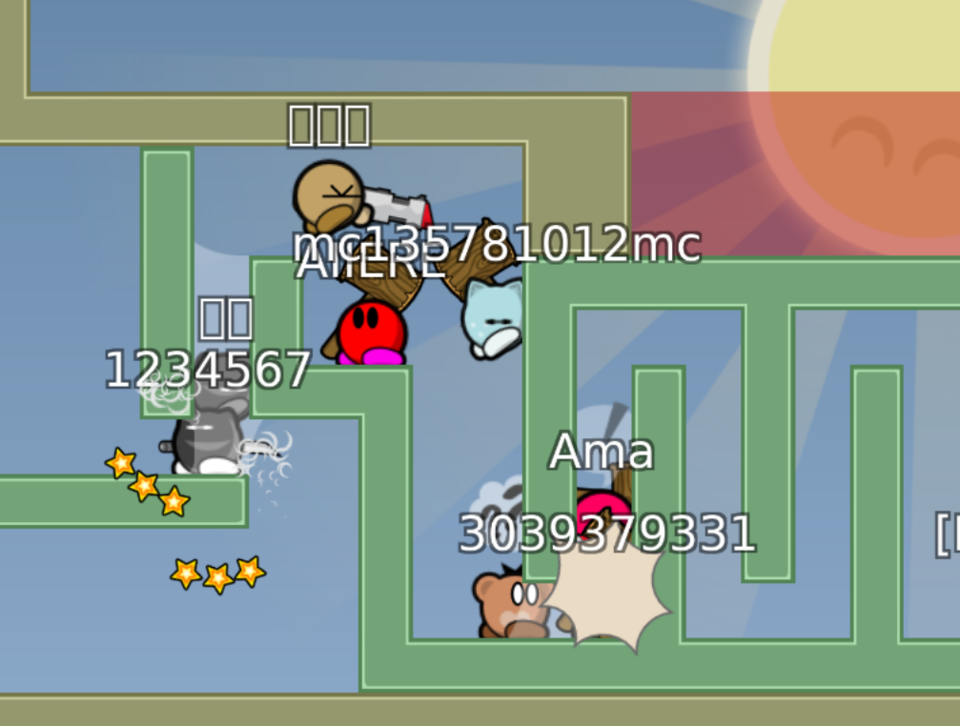 I fell in love with the puzzle game Enigma (2007) that came pre-installed with my SUSE Linux distribution:

It’s a traditional roguelike, so basically a puzzle game with procedural world generation and permadeath.

I’ve played hundreds, if not thousands of hours of that game. Still haven’t beaten it even once. ¯\_(ツ)_/¯

It’s extremely niche, so I doubt I can sell anybody on it, but here goes anyways:

The difficulty curve is extremely tight and it has convenience features (auto-explore and auto-combat) to skip the boring bits, so there’s almost never a moment where you mentally idle while playing.

It’s also turn-based and takes just a couple seconds to start up or close down, which is really convenient for quickly playing a few turns every now and then.

I also do like the, uh, minimalistic art style. Like, it’s downright ugly, alright. But much like a book, your brain fills in the blanks with the best graphics.

And also much like a book, it is really good at telling stories.
Like the time I fell down a shaft into an ancient grave and had to fight my way out of there.
Or when my god was gifting me nothing but garbage the whole time before casually dropping an ice-fire dual blade.
Or when I was fighting off the sirens that were dragging me out into the sea, only to find a kraken waiting there.

I especially also love that these are not some run-off-the-mill stories fabricated by a writer. There was a range of chances that all aligned to produce that particular tale. And they are my stories, I experienced them. I didn’t just read about them.

You’ve convinced me to give it a try :)

Oh boy. I recommend watching a video on it. The initial learning curve is quite steep, both in terms of strategies and keyboard shortcuts.

Haha you discouraged me a bit now !

I think I tried it 10 years ago but couldn’t get into the game. Hope I’ve changed :)

SRB2Kart is one of my favorite games period.

not my absolute favorite, but a neat game that hasn’t been mentioned here https://zenorogue.itch.io/hyperrogue

i have spent many hours in there :)

Gaming on the GNU/Linux operating system.