The opening shot of Kane & Lynch 2: Dog Days is of a cheap consumer-grade camcorder, its fold-out LCD screen showing the titular protagonists being tortured by an unseen hand; bloodied, blown-out and bruised with noise, sitting just out of frame.

It is a shot which is reflexive in the extreme, its central image-within-an-image muddled with a haze of digital noise, as if the camera-eye we are witnessing was turned, impossibly, on itself. It creates an unsettling distance, the sense of an inhuman perspective set at a remove from the acts of violence it depicts. The player will witness everything through this cold, unsteady camera-eye, not just the bloody but oddly unspectacular violence they direct, but also the city that shelters it: Shanghai, made exotic not just through its strangeness but through the opacity of the lens we are given to view it through.

K&L2’s Shanghai is impossible to separate from this perspective, from the humming digital noise, acrid lens-flares and compression artifacts that populate its streets as if they were its citizens. This is not just because of their aesthetic ubiquity, but also because of how it has been built. The noise, the compression, the color distortion has all been baked into the digital masonry of this flickering city. Its skyscrapers don’t end in neat edges; they explode into an over-exposed sky. Its textures and surfaces are not just detailed with the imagined stains, decay and damage of an invented world, but also the distortions and errors of a flawed camera-eye.

So when I sought to capture this singular depiction of a strange city, to explore its aesthetic codes and consequences, I wanted to do so without stripping it of its powerful materiality. Perhaps one of the most fascinating things about K&L2 is how its precise observation of the material qualities of cheap camcorder lenses and sensors brings attention to the screen it is played on. The LCD panel sitting before the player is recast from unsightly barrier to a collaborative canvas, its own distortions and limitations elevating and harmonizing with the game’s simulacrum of low-grade video.

This was how the idea of pointing my own camera at this potent screen suddenly became obvious to me, both as a partial recreation of that first image, and a deepening of it, a following of its logic. Now, over the next pages, this strange city flowers with the grain of chemical film too, adding impossible twinnings of analogue and digital to the architecture of noise that defines this city of strays. 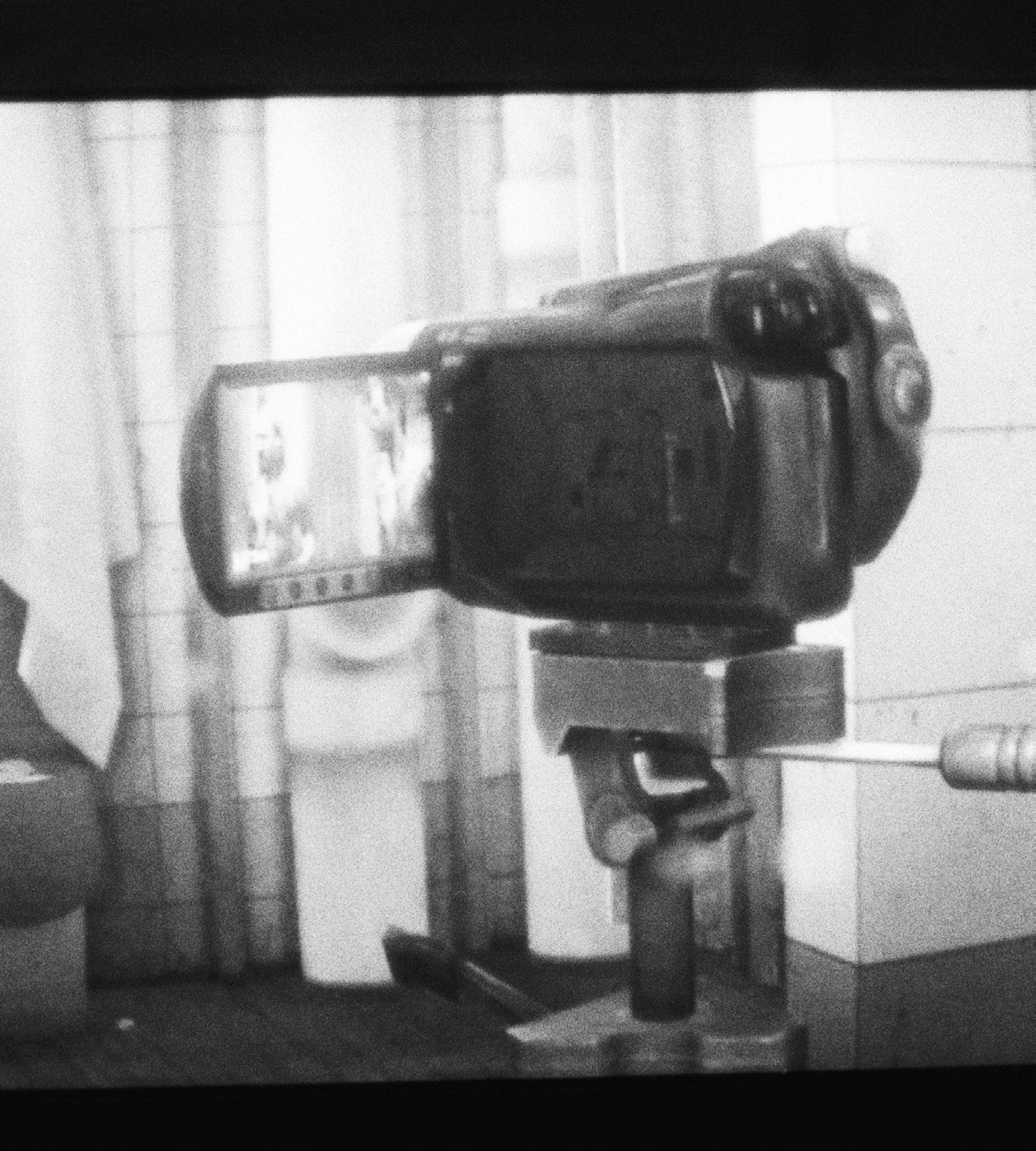 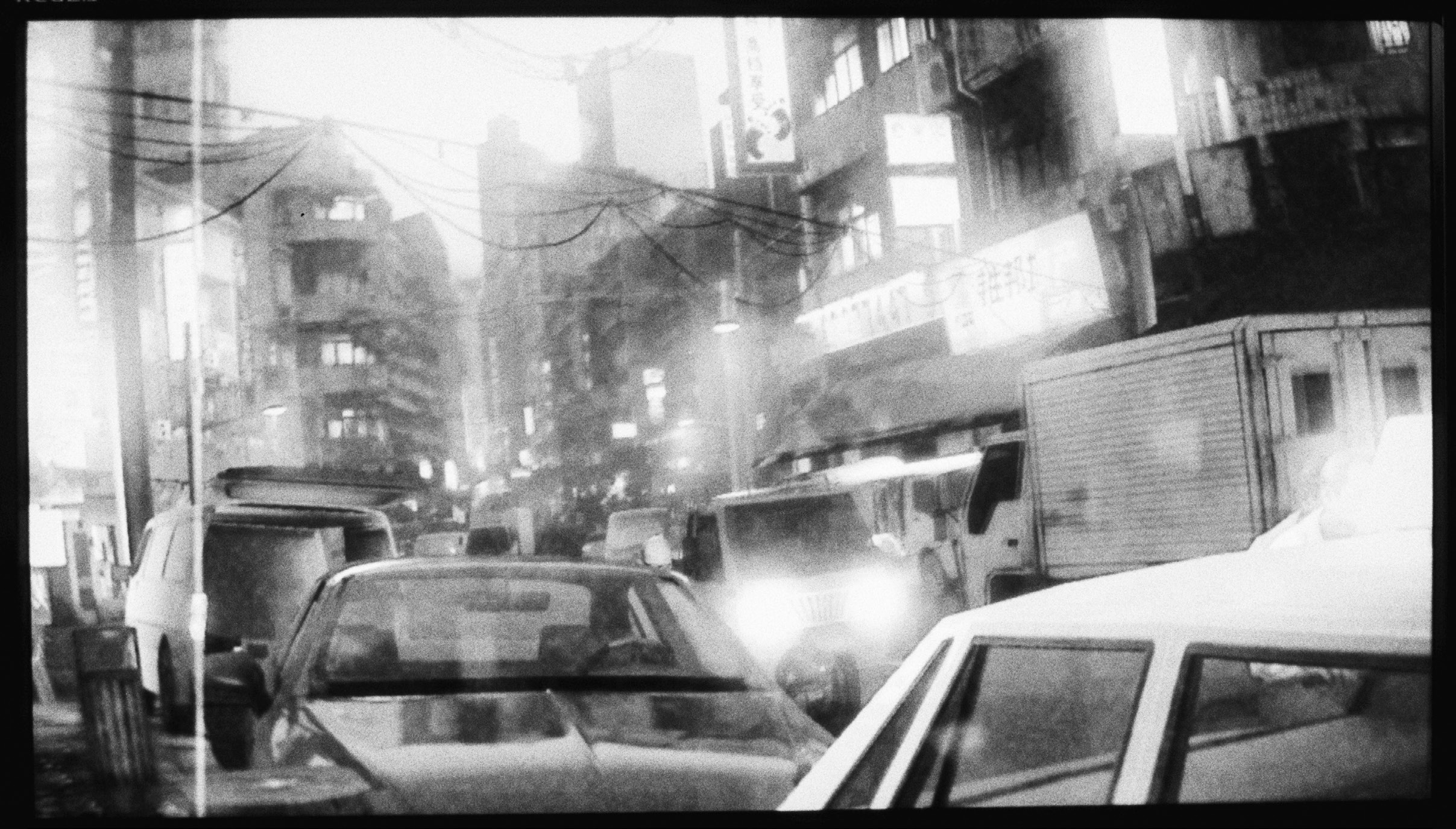 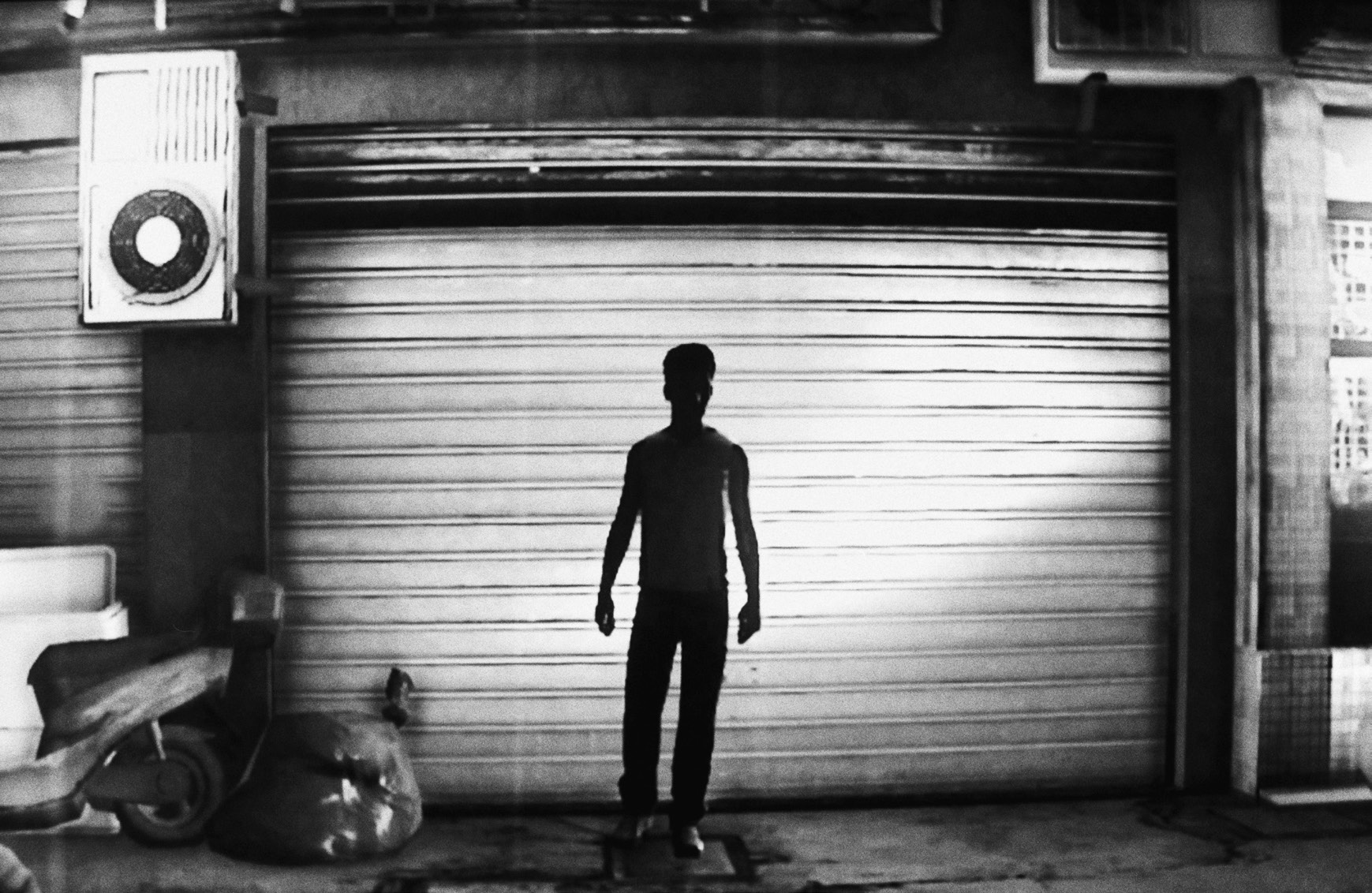 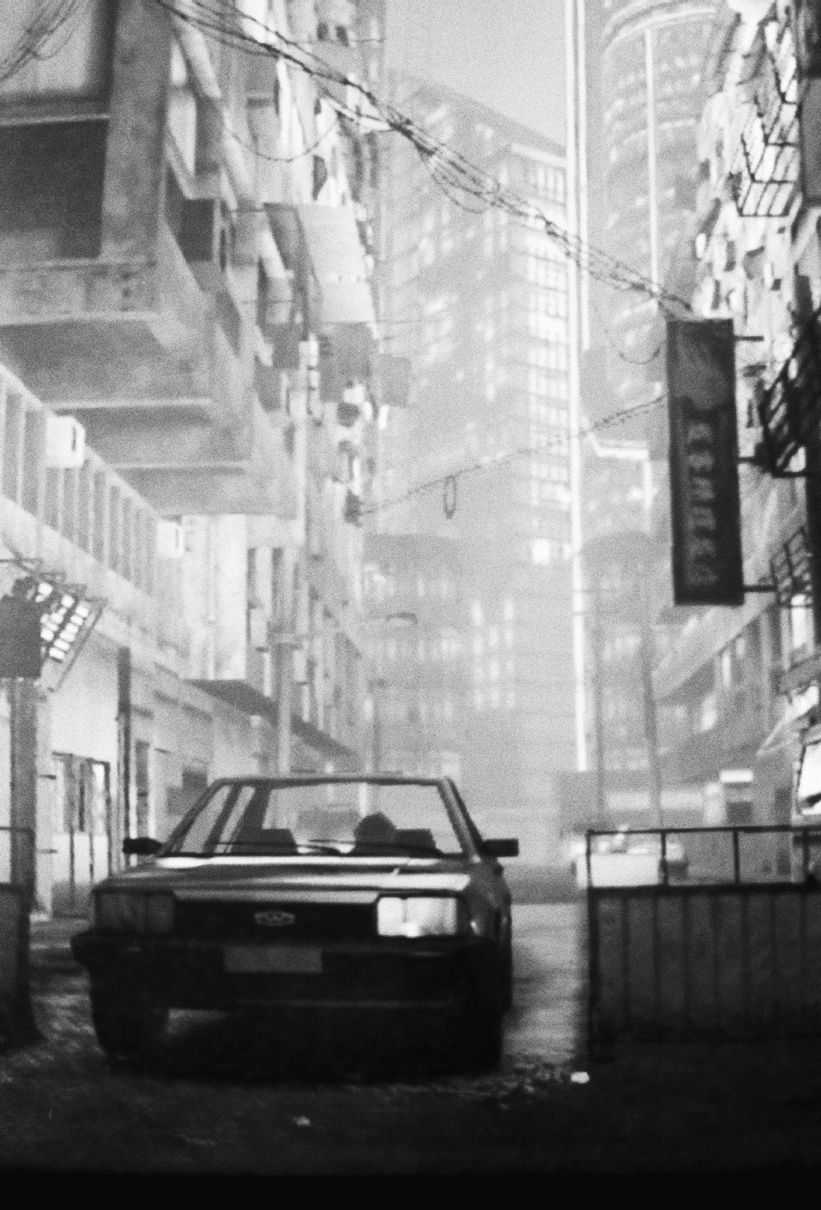 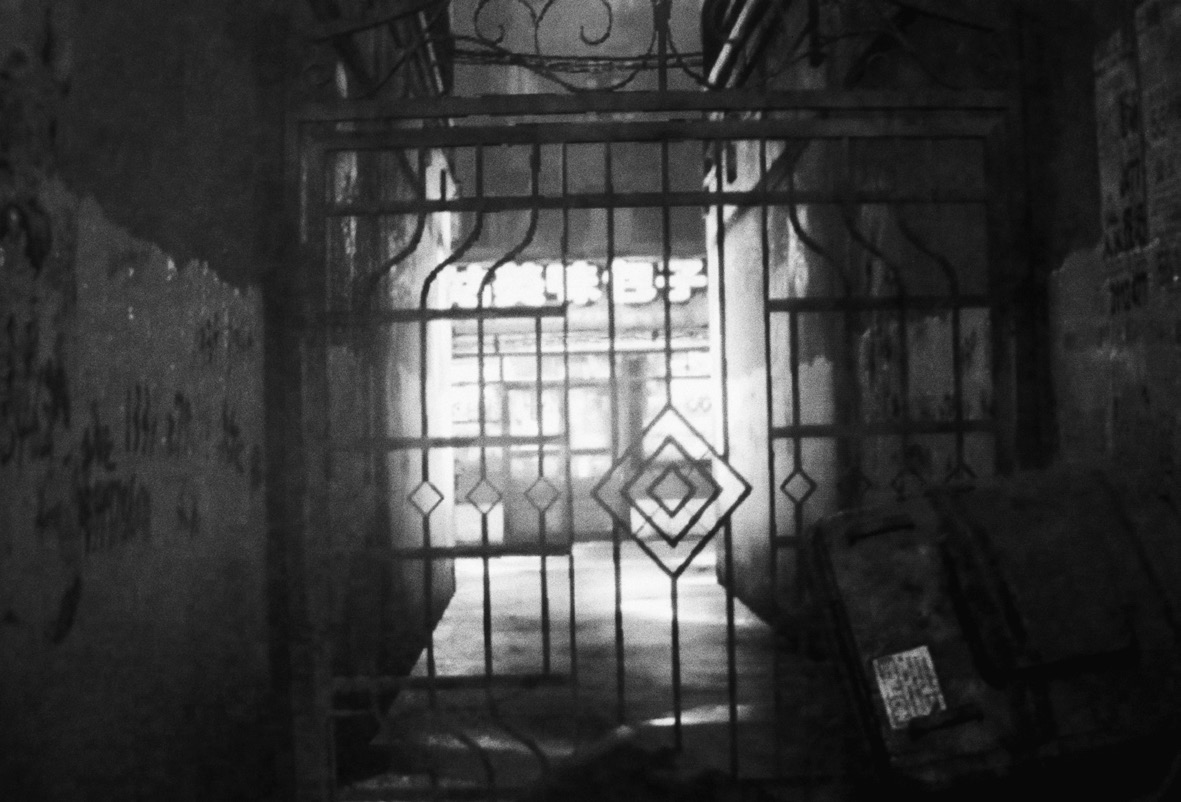 This community is focused on discussing video games as a form of art, and as pieces of media in a historical context.