Times concedes that the Russian operation in Ukraine is inexorably gaining upper hand. Some US military analysts have begun advising Ukraine's mentors that war is lost & Kiev must sue for peace now.

Times concedes that the Russian operation in Ukraine is inexorably gaining upper hand. Some US military analysts have begun advising Ukraine's mentors that war is lost & Kiev must sue for peace now.

Ukraine War’s Geographic Reality: Russia Has Seized Much of the East

www.nytimes.com
external-link
Despite many stumbles and setbacks, the Russian military has gained near total control of the Donbas region, giving the Kremlin huge leverage in any future talks.
alert-triangle
You must log in or register to comment.
@Zerush
link
fedilink
3•8d

Still nothing, but to see how Putin reacts to Finland’s entry into NATO. I do not expect anything good from this in the development of this war. (Let’s see what iodine pills and a Geiger counter cost.)

The most troubling development by far has been western media starting to normalize the idea of a nuclear war and downplaying the horrors of what that would entail. We live in an absolutely mad world.

It would be desirable that just like kings and rulers in the ancient world, that they be the cause of the wars that fight in the front line in it, instead of hiding in their bunkers while sending people to kill each other without knowing why. I think it would be a much better and peaceful world.

I agree, unfortunately we’re not nearly as civilized as we’d like to imagine.

Certainly, until now calling us Homo SAPIENS is only the result of arrogance

Times concedes that the Russian operation in Ukraine is […]

You misread it, it’s been called War

Tankies are kinda splitted right now between pro-Putin and anti-Putin. I guess you think that the pro-Putin ones are the majority. I am not sure about that.

Glory to Russia! A dead Nazi is a good Nazi.

Edit: I did not know Nazi supporters were here

I have seen the flags with Jesus’ face in Moscow on May 9th. Thay are cringe.

It’s hard not to conclude that Russia is taking actions designed to punish the civilian population because the Ukrainian government refused to capitulate. The war is not lost - the Ukrainian government will survive and Russia has paid a high price. It just won’t be a neat and tidy victory for Ukraine, and there’s no way that Russia will ever pay restitution for the half trillion dollars in wanton damage. 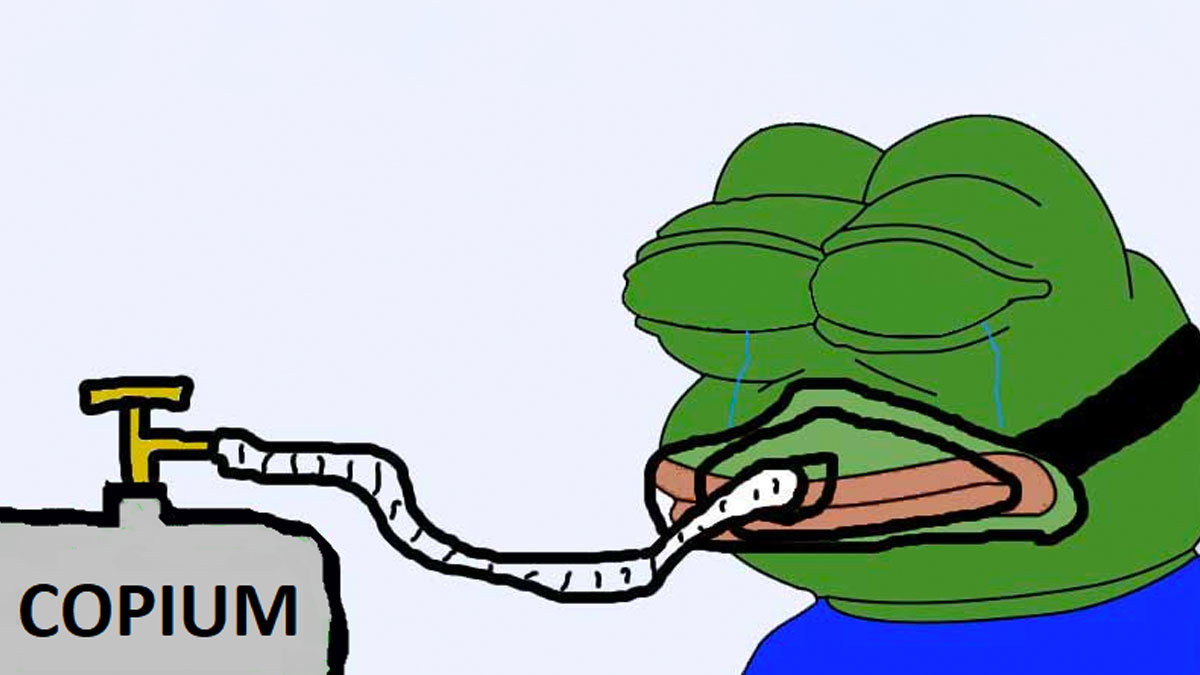 You call half a trillion dollar damage a win?

Russia got Donbass, Karkov, a bridge to Crimea, the denazification of the Azov, and is still advancing.

And the cherry on top, they are getting free weapons from the west.

You call half a trillion dollar damage a win?

I was thinking more a human rights violation.

Donbass, Karkov, a bridge to Crimea

I’m not sure how much good that land bridge to their puppets in the Donbass will do them. It’s a long, narrow strip that will be hard to defend, and I have my doubts about how much Ukraine is willing to promise not to take back what Russia stole.

And the cherry on top, they are getting free weapons from the west.

They might need some after having Ukrainian farmers stealing their conga line of tanks.

I’m sorry, but that’s beyond delusional. LPR and DPR already control all of the east, and more regions are separating as we speak. Whatever survives of western Ukraine will be a small landlocked state that will owe untold billions to the west meaning that it will be forever bankrupt.

This will also bankrupt US which has already committed billions and will now do lend/lease which will obviously never going to be paid back. As European economies continue to crash, US will likely be forced to financially support their allies in Europe as well. Meanwhile, US economy is already shrinking and we’re seeing shortages of everything, including essential items like baby formula.

Ukraine has no more arms production capacity, which means they can’t replace what they’ve already lost. They lost control over the airspace early on, and Russia has been bombing their weapon supplies this whole time.

Western weapons don’t come anywhere close to replacing what was lost. On top of that, it’s a hodge podge amalgamation of different weapons all needing different training, and their own maintenance. If Ukraine could not win with the cohesive army they started with, there is certainly no chance of winning with random stuff that NATO sends them now.

Meanwhile, latest Pentagon briefing states that Russia has majority of their combat power available to them. They’re referring to the combat power Russia started with.

There is absolutely no scenario where Ukraine can win this war. There was a real possibility to negotiate peace a month ago, but when it looked like negotiations might actually succeed then US and UK stepped in and told Ukraine to stop negotiating. Now Ukraine will pay the price of taking this advice.