Yesterday I was inspired to come up with a new definition to set the web we build on with the Fediverse apart from the old, traditional web. And I just posted a follow-up.

The Web of Agency is one that empowers people, and where they can be in control of their life, their freedom and their destiny. A place where society can flourish online. It takes social interaction beyond mere discussions, and offers a place where humans can Act and do things together. It is an active-interactive Peopleverse. 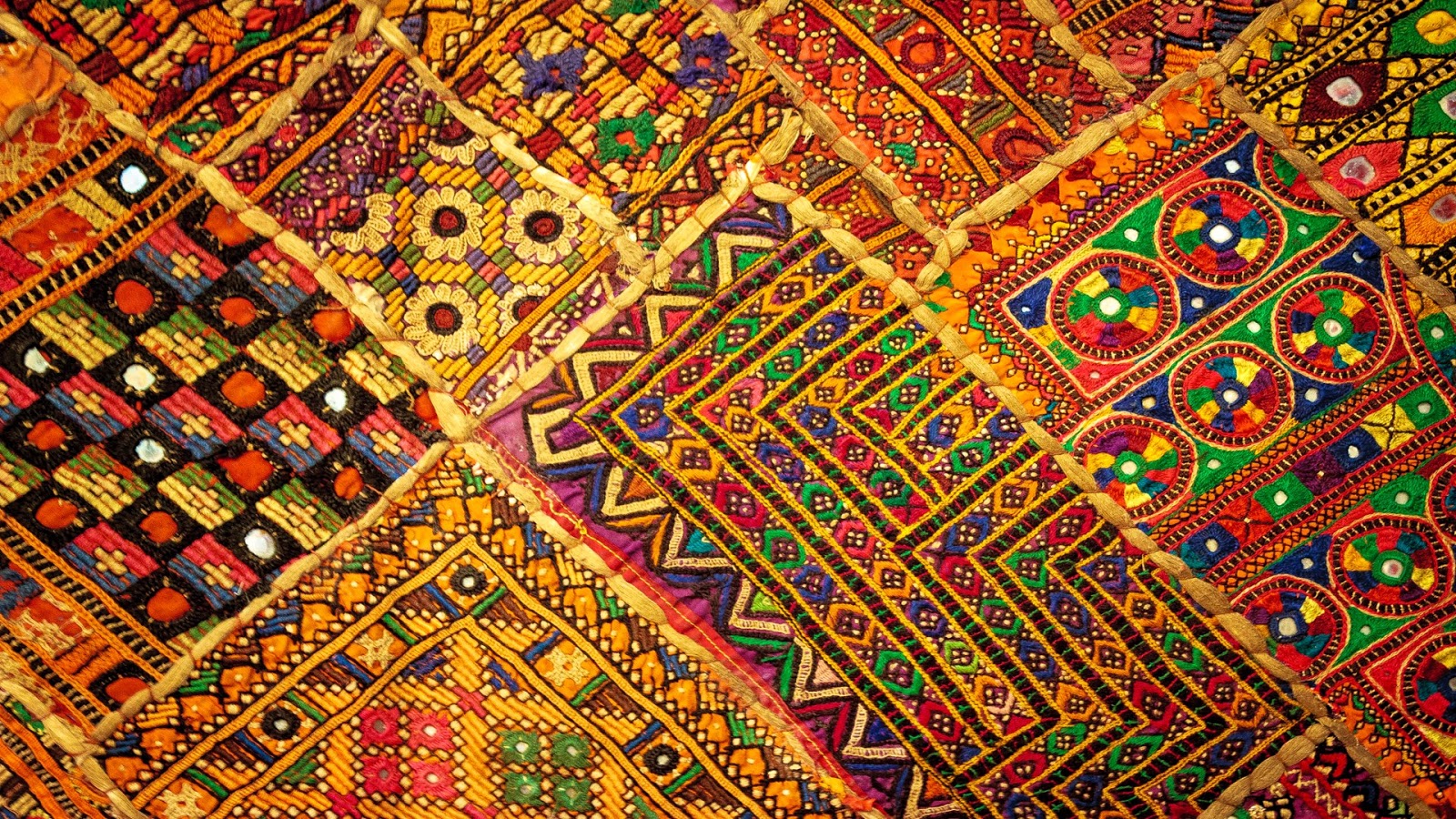 I see a lot of fedizens (rightfully) complaining how blockchain / cryptocurrency movement have hijacked and co-opted the Decentralization movement. They try to make themself be seen as Web 3.0 and use the #Web3 hashtag broadly. To those not knowing much about the technology side of things it seems that:

And yes, this is super frustrating as it detracts from the many other initiatives that are better and more feasible, less crazy than the blockchain Wild West hype train, or tulip craze.

In a response just now to one of these complaints I pose that we need our own new Hashtag. We have #Fediverse already, but we need a broader category similar to #Web3 to encompass our branch of the #decentralization movement that we are part of with fedi. I’ll quote my toots here:

I think we need our own new word, and a word that still stands upon #decentralization. A word we commonly use, and makes it clear that #web3 is just another fork of decentralization.

We should be able to come up with something better for our own #commons branch of The Decentralized Web. We have a bunch of hashtags for desired characteristics already. #SmallWeb, #Weblite, #CalmTech, etc.

This here #Fediverse is about doing #Social right this time, agree? #SocialNetworkingReimagined

Why do we need #Web even? It’s where a spider catches flies.

We could be #SocialFabric.

Fabrics are things of human creation. Cloth. Intricate beauty woven by people, artisans, craftsmen. Then when we create social fabric apps we know they wield the fediverse.

#Fediverse is where different things can be interconnected to create something bigger than the sum of its individual parts.

We have most of the capabilities of the #ActivityPub open standards still largely unexplored. Potential not yet tapped into fully. We touched the tip of the iceberg and created federated Microblogging fabric.

Now let’s extend that to the full range of human activity and in ways where online world truly enriches the real world.

I have cross-posted this to Fediverse town.

I’ve been going with the phrase “Open Web”. I think its simple and self-explanatory, while focusing on the essence, which is openness.

Yes, I am choosing from a range of hashtags. Some are more appropriate in some contexts. I’ve noticed #PeopleVerse has an appeal to people who never heard of Fediverse, but did hear about Metaverse. I always be sure that Fediverse is mentioned. None of these hashtags are replacements, just additional clarifications.

There is a very detailed text that explains the topic of Web3 and its technical background very clearly and well understandable and then also gives some good reasons why this is a very bad idea with the blockchain.

Is the term “Social fabric” not already used by the Humanities (e.g. sociology)? I would recommend we do not use names that are already academic jargon (unless they would mean the same thing).

That is a good point, and I don’t know. Other than that I see it as kind of the same, but this refers to an ‘online social fabric’, but in reality it should be a suitable abstraction (in the technical realms) of a similar intricate social network that exists in the real world. To achieve that, as a possible good first step, I am promoting a paradigm which I call “Community has no Boundary” where you can define arbitrary relationships between groups and other actors on the Fediverse to model real-world associations. Right now Community is a fuzzy concept on fedi, and we say for example that an “Instance” (artificial server boundary) constitutes a community. Your personal timeline implicitly forms another community of sorts. I’d like to see any federated app be able to expose a standardized concept of a Community (similar to how Lemmy is exposing them now), and allow them to have more than just “member of” relationships (e.g. “sponsors”, “partner of”, “subsidiary of”, “develops”, etc).

I have added a section to the original post, presenting the concept of the Web of Agency.

This is a companion to Fediverse Futures on SocialHub to elaborate the Fediverse from high-level, non-technical perspectives, brainstorming our visions and dreams.